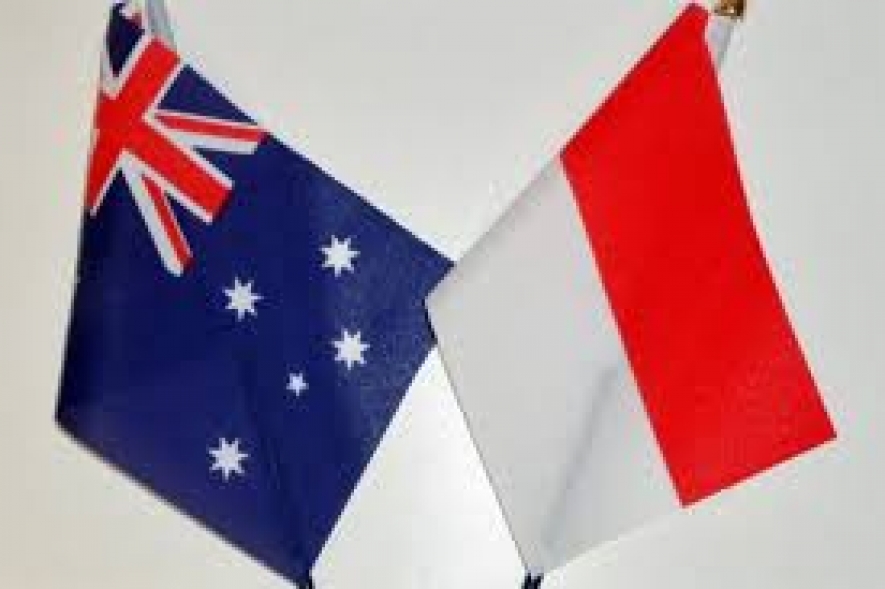 The Governments of Indonesia and Australia are seeking to immediately complete the Indonesia-Australia Comprehensive Economic Partnership Agreement (IA-CEPA) negotiations, as they seek the grounds that hampered the negotiations.

Indonesian Trade Minister Enggartiasto Lukita stated that Australian Minister of Trade, Tourism and Investment Stephen Ciobo has affirmed his country`s commitment to finish negotiations between the two largest economies in Southeast Asia by 2018.

Indonesia`s commitment, he continued, was indicated by the visit of the Indonesian Negotiators Team to Sydney some time ago, which aimed to find common grounds on some issues that caused the delay of negotiations at the end of 2017.

The completion of the CEPA negotiations has been delayed, even though both sides have intensified the negotiations at all levels by the end of 2017. After reflecting to thoroughly examine the different positions, the two negotiating teams consulted on March 6 and 7, in Sydney.

From the meeting, the two negotiating teams identified a number of issues to be renegotiated in the near future.

Lukita and Ciobo stressed the need for a package of agreements, acceptable to both Indonesian and Australian stakeholders.//antara