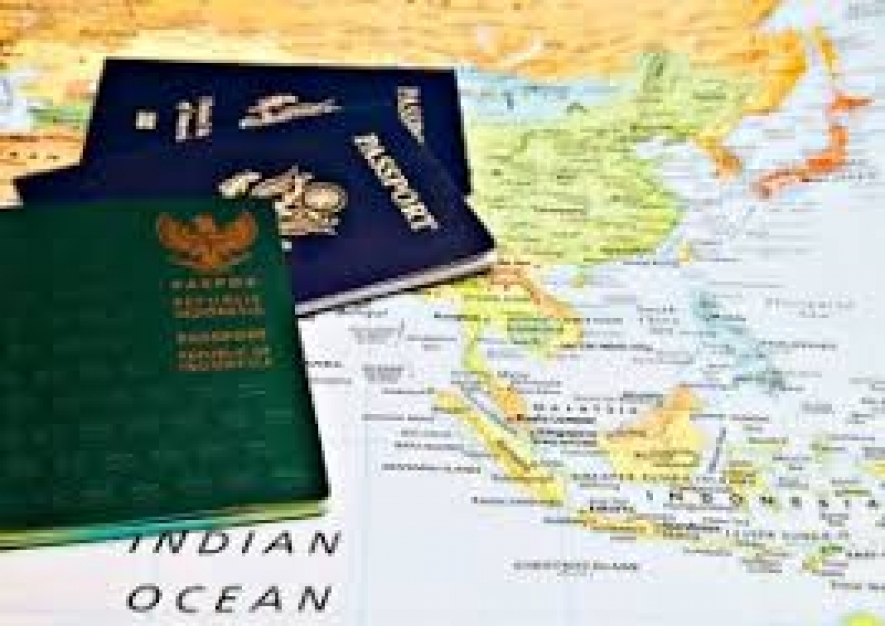 Foreign Minister Retno Marsudi stated the government is currently studying the possibility of having dual nationality for Indonesian citizens abroad.

The issue had brought up by Retno in the forum of President Joko 'Jokowi' Widodo and Indonesian citizen in New Zealand.

Minister Retno Marsudi claimed the government is conducting a review regarding the dual citizenship with many diasporas.

However, the minister argued to impose the regulation was not easy which made the government enforce a national consensus by discussing the matter with all parties.