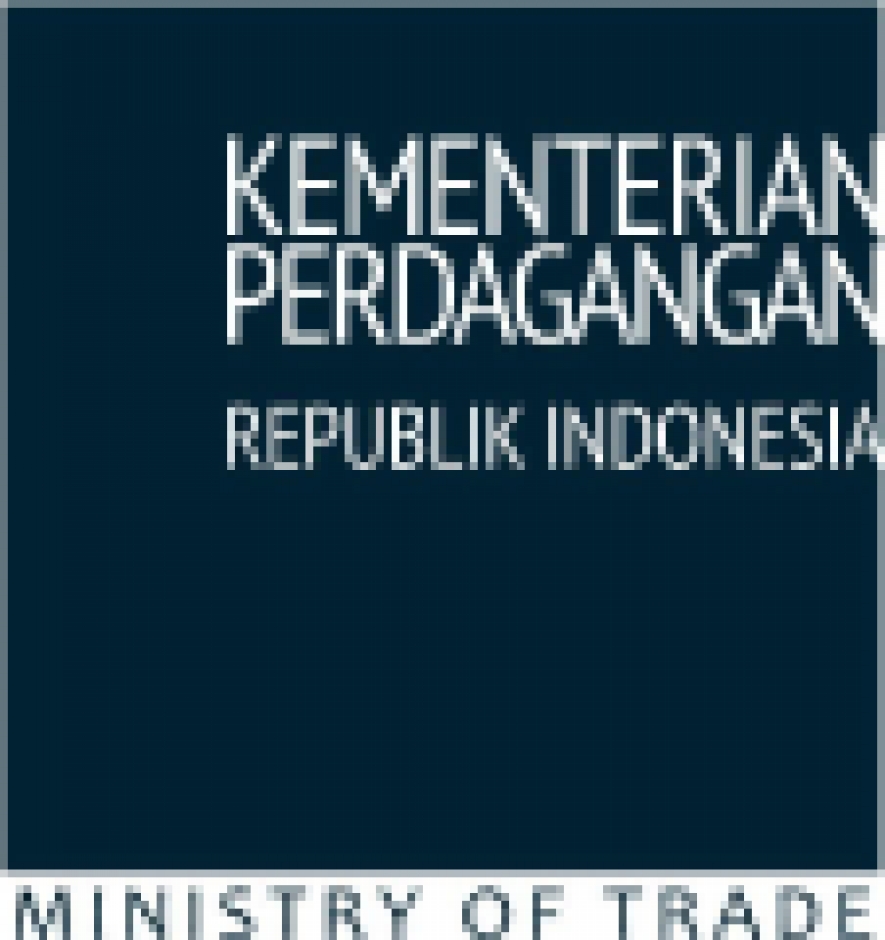 Trade Minister Enggartiasto Lukita affirmed here on Monday that Indonesia will stop importing commodities from European nations if the parliaments of these countries insist on halting Indonesia`s crude palm oil (CPO) exports."If they ban CPO, I will also tell Norway to not export their fish to Indonesia as well as the purchase of aircraft, such as Airbus and Boeing," he noted after meeting Vice President Jusuf Kalla at the Vice President`s Office on Monday.Lukita further pointed out that Indonesia was in a high bargaining position with European countries with regard to CPO, since in some European courts, Indonesian CPO was reserved for sale in the country. European countries and the United States have banned the use of palm oil by abolishing the draft of the renewable energy legislation.Some 46 percent of the total imports of palm oil are used by the European Union for producing bio-diesel. However, concerns have been raised over the dire impacts on the environment, including causing deforestation in Asian and Latin American countries. (antara)