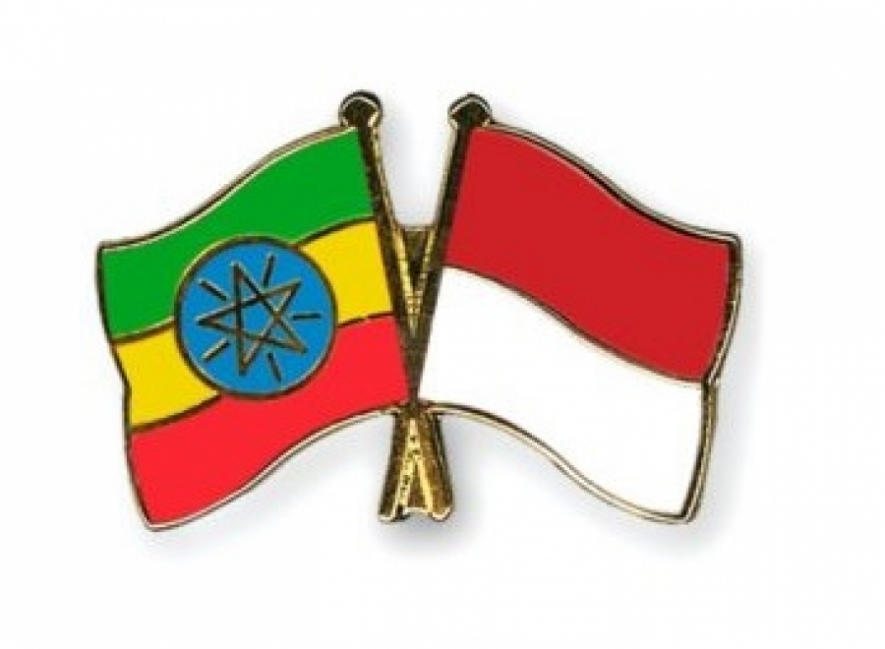 The Foreign Ministries of Indonesia and Ethiopia held the first Bilateral Consultative Forum (FKB) in Bali on Monday (April 9). The forum was chaired by the Director General for Asia Pacific and Africa of the Indonesian Ministry of Foreign Affairs, Desra Percaya, and the Director General of Asia and Oceania of the Ethiopian Ministry of Foreign Affairs, Tsegab Kebebew. The Indonesia-Ethiopian Forum is held ahead of the implementation of Indonesia Africa Forum (IAF) on April 10 and 11, 2018, in Nusa Dua, Bali. The following forum is scheduled to be held in Ethiopia."The first Indonesia-Ethiopian Bilateral Consultative Forum is an implementation of the Memorandum of Understanding (MoU) agreed by both ministers in January 2015. It aims to address issues of mutual interest in order to enhance bilateral cooperation," Percaya noted.According to him, in the political field, the two sides have noted an increase in mutual visits since the opening of the Ethiopian Embassy in Jakarta in 2016. Furthermore, the governments of both countries have agreed to encourage high-level visits and expedite the completion of the Visa Free Agreement for both Office and Diplomatic Passport Holders.Recognizing the declining trend in RI-Ethiopia trade, both governments have also agreed to encourage trade cooperation and explore strategic industry cooperation. The two sides also appreciated the progress of opening the Ethiopian Airlines flight to Jakarta in 2018, which will be the first direct flight between Indonesia and Africa. The flight is expected to increase connectivity between Indonesia and Ethiopia, as well as Africa, in general.In the socio-cultural field, the two sides have agreed to improve cooperation in education and human resources, including by accelerating the finalization of the MoU on cooperation between education and training centers of the Ministries of Foreign Affairs of RI and Ethiopia.At the forum, the Indonesian government stated that the peace and security in Africa is one of Indonesia`s top priorities, which is realized through Indonesia`s contribution to UN peacekeeping missions in the African region. The Ethiopian Government appreciates Indonesia`s role and support in ensuring sustainable peace in Africa and expressed support for Indonesia`s nomination as a non-permanent member of the UN Security Council for the period 2019-2020. (antara)