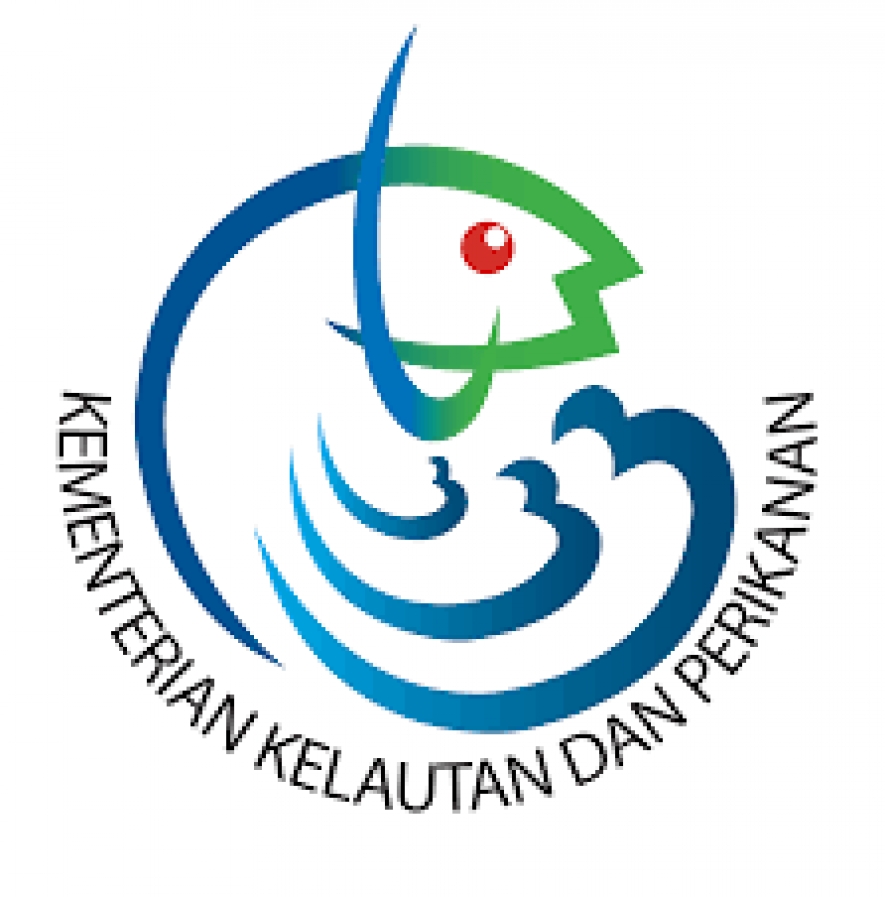 The Maritime and Fishery Ministry`s Marine and Coastal Resources Management Agency has worked with locals to replant thousands of corals in Gili Nanggu island. Barmawi, the BSPL chairman for Bali and West Nusa Tenggara said on Sunday(7/1) in West Lombok that more than a thousand corals had been planted since 2013 to 2015 period. He noted that the agency has worked with the local government, and the locals to transplant the coral reefs in the waters around Gili Nanggu. Although the program has been performed by the agency since 2013, the monitoring and evaluation processes were started last year. During the replanting process, the agency had sunk five concrete platforms to the seabed. Each platform, he stated, has some 56 baby corals or commonly called as planula.  According to the evaluation conducted in 2017, some 80 percent of the entire coral replanted have flourished, Barmawi stressed. He further explained, the coral transplantation program is aimed to restore the marine ecosystem in Gili Nanggu. Barnawi emphasized, apart of restoring the marine ecosystem, the coral transplantation program is also aimed to educate the locals and the tourists on the conservation program conducted in the island///ANTARA