Commemoration of May Day and Foreign Capital Breakout 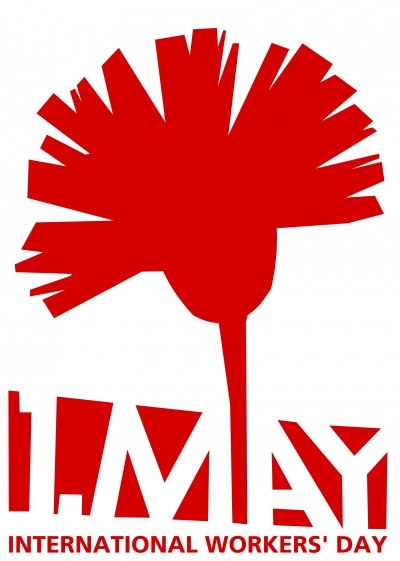 First of May or so-called 'May Day' has been set as the day of the world workers’ struggle by the Federation of Organized Trades and Labor Unions at its Congress in 1886. In addition to demanding eight hours of work for one day, the moment gave the new spirit of the working-class struggle of that era. The date was chosen because it was inspired by the success of labor action in Canada in May 1872. Meanwhile in the United States, it was enforced from May 1st, 1886 to commemorate the event of labor demonstrations at Haymarket which ended with shootings by the authorities. Consequently, many victims could not be avoided.

Now, the groups of workers around the world commemorate May 1st as a day of labor or May Day and the date is often used as an activity to express their aspirations and demands. The workers usually demand an increase in wages, health and safety protection, workplace conditions or other conditions related to their welfare.

Unfortunately, in some countries including in Indonesia, this aspiration or demonstration activity often ends in riots. In 2017, some groups of workers that commemorated May Day in Jakarta and several other big cities resulted in anarchy even though there was no casualty. Such actions are actually very detrimental to Indonesia. The entrepreneurs or foreign investors will think over and over to invest. They will assume that workers in Indonesia tend to ask a lot of demands and to be anarchic. As a result, such a situation is less conducive in terms of business convenience.

It's not surprising if many foreign investors shift their look to Vietnam, Thailand or Cambodia as a place to invest their capital. The reason is not just the ease of investing such as low taxes, and longer land use permits. Indonesia is considered to have too many national holidays, in addition to the problem of labor demands or work wages that are often delivered in ways that are not praiseworthy.

President Joko Widodo ever reminded that Indonesia is lagging behind in the economic, trade or development sectors compared with its neighbors in ASEAN region. One reason is that some foreign investors look at other countries. Indonesia is a democratic country. Through demonstration, everyone can express their aspirations, but they must obey the existing rules not to make something anarchic.

More in this category: « New Hope From Bogor For World Peace New hope for world peace from Bogor »
back to top
Home