Saudi Allows Indonesia to Use Biometric Identification for Hajj Pilgrims 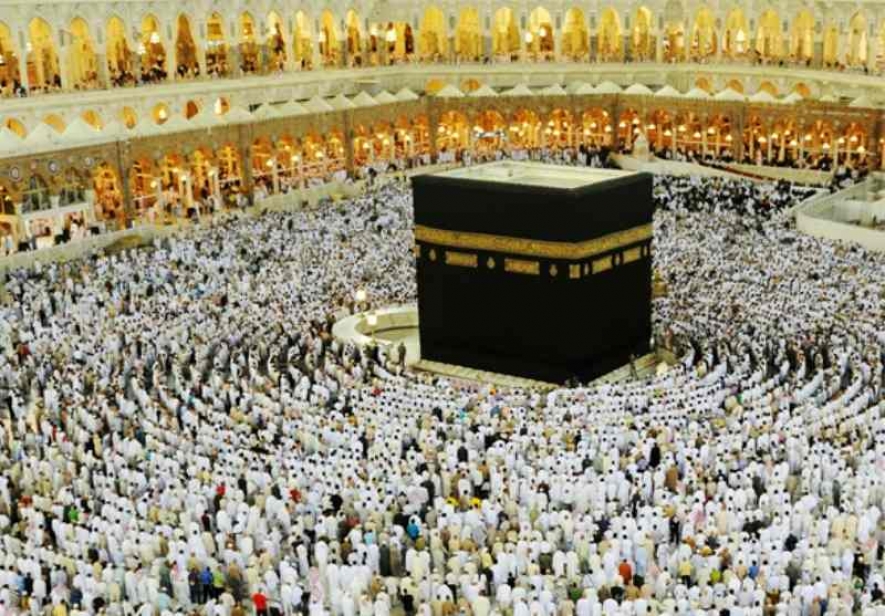 The Saudi Arabia authority has allowed Indonesia`s customs to check hajj pilgrims` identity by using biometrics in home country`s embarkation, according to Indonesian Minister of Religious Affairs Lukman Hakim Saifuddin. He believes that the arrangement will cut queues during security check in Saudi."All this time, our hajj pilgrims should wait for hours to queue, both in Jeddah or Madinah airport, now it can be checked in our hajj embarkation," he said here on Saturday night.The Minister was thankful for Indonesian government`s effort in convincing Saudi`s customs to permit such policy to improve security system`s efficiency. By using biometrics in the hajj dormitory, the Indonesian customs will verify each pilgrim`s fingerprints and iris scans, as well as travel documents. Hence, they just need to queue for passport stamp upon arrival in Saudi.Besides cutting queues, Saifuddin said such system will allow Indonesian hajj pilgrims to have more time to rest after a long hour flight. In near future, the biometrics system will be fully regulated in 18 hajj embarkations in Indonesia.