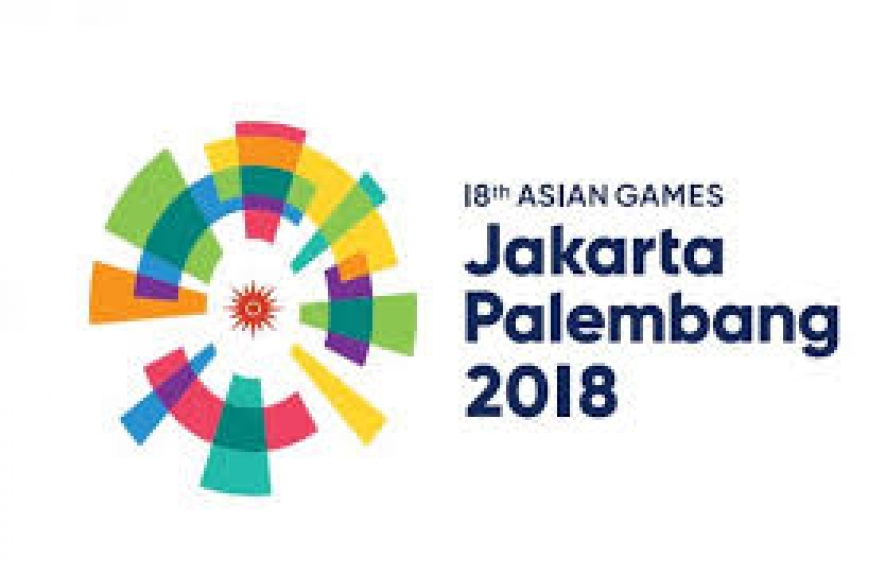 The organizing committee of the upcoming 18th Asian Games (INASGOC) has claimed that the opening ceremony stage of the upcoming 18th Asian Games will be the largest and heaviest compared to other Olympic or Asian Games."The opening (ceremony) stage of the 2018 Asian Games will be the biggest one in the world even compared to any Olympics, including the height, size and weight of its construction," Wishnutama, Creative Director of the Opening and Closing Ceremonies of the Asian Games, said here on Sunday.The 18th Asian Games will be held from Aug 18 to Sept 2, 2018, in Jakarta and the South Sumatra provincial capital city of Palembang. The performers of the opening ceremony of the Asian Games still undergoing training in Jakarta and a number of regions in Indonesia, he said."We involve nearly 10 thousand dancers so we should spread the locations of their practice sites before holding a joint exercise at the opening ceremony location," he disclosed.INASGOC involves dance directors Denny Malik and Eko Supriyanto in the opening and closing ceremonies of the Asian Games, besides the music director Addie MS and Ronald Yunardi and fashion stylist Dynand Fariz and Rinaldi Yunardi, he explained. Denny said he has trained around 250 dancers from 18 senior high schools in Jakarta, adding that they would showcase Indonesian cultural dances packed with the modern elements. In addition, Eko Supriyanto has also trained about 2,000 dancers across Indonesia including the professional, students and art students.In the meantime, INASGOC also involves 5,500 performers and 141 musicians in the opening and closing ceremonies of the 2018 Asian Games. The number of workers involved in the performance reached 4,241 local workers and 233 foreign workers. The Asian Games 2018, to be participated by 45 countries, will feature 462 events of 40 sports, of which 32 are Olympic sports and eight are non-Olympic sports. ( antara )