ASEAN Youths to Participate in Celebrating Vesak at Borobudur Temple 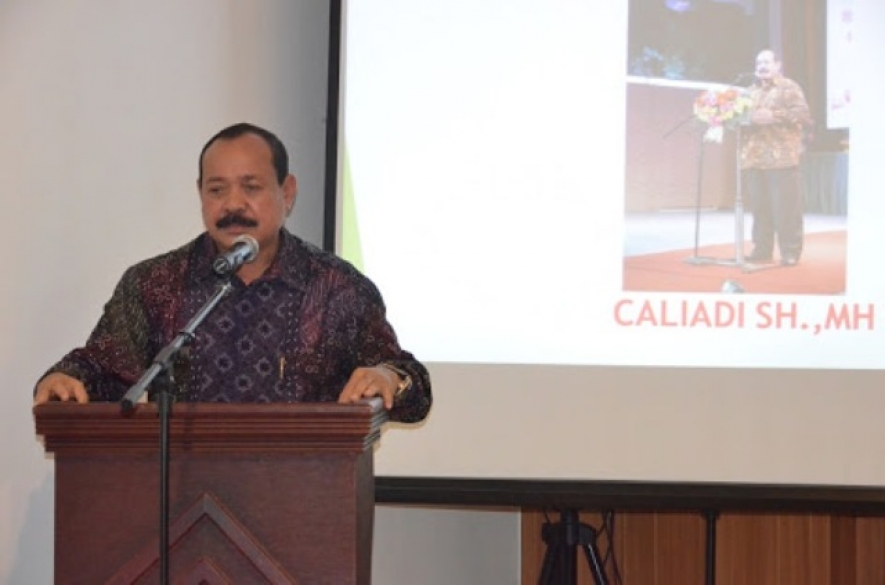 Director General of Buddhist Community Guidance, Ministry of Religion, Caliadi said the theme of Vesak 2018 celebration is Talking, Taking Action, and Thinking to strengthen the unitary of the nation. To RRI World Service-Voice of Indonesia, on Monday (28/5) Caliadi explained that a series of Vesak celebration has begun since May 6 with works of devotion at Hero’s cemetery throughout Indonesia, blood donors, and free medication at Borobudur temple Magelang. The peak of Vesak celebration will be conducted at Borobudur temple on the eve of May 29. It is expected tens of thousands of people attend the event, including 360 young people from ASEAN countries.

“Because it is part of Indonesia as a great nation. Indonesia which consists of various tribes, races and religions, wants to see how the concept of harmony is established in Indonesia. It wants to be known by ASEAN young people, Around 360 youths will also participate in the procession from Mendut temple to Borobudur Temple,” said Caliadi.

Furthermore, Caliadi explained that this year’s Vesak celebration is very special because in the same month, Muslims are fasting and Buddhists celebrate Vesak. He hoped this momentum becomes a blessing to establish people’s life in the framework of the Unitary State of Republic of Indonesia. He left a message to Buddhists in the world to run life by universally spreading love. (VOI/SEKAR/TRANS-YATI/AHM)