Indonesia Holds Special Meeting to Prepare for the Third CEAPAD 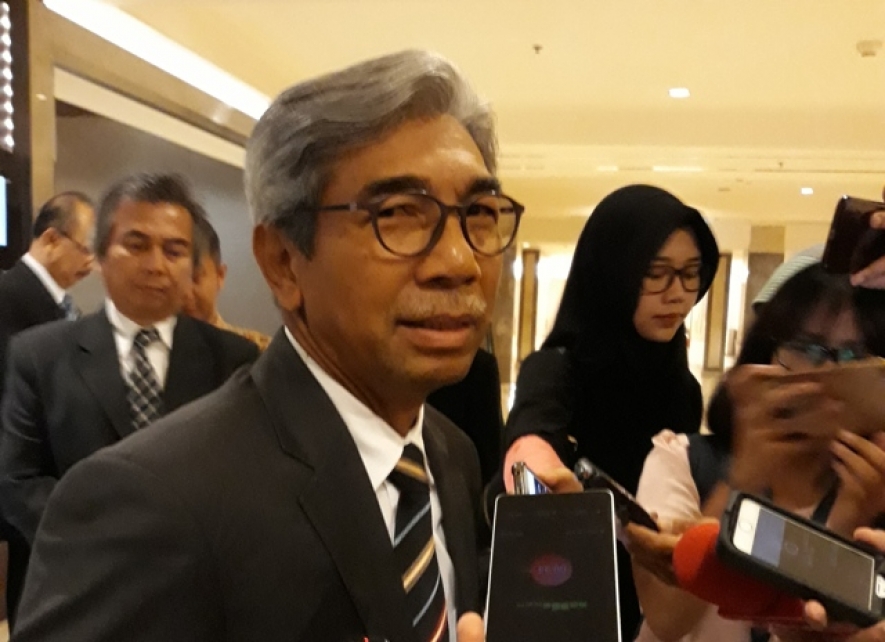 The Government of Indonesia through the Ministry of Foreign Affairs of the Republic of Indonesia in Jakarta, on Thursday (31 May) held a special meeting to prepare the 3rd Conference on Cooperation among East Asian Countries for Palestinian Development -CEAPAD in Bangkok, Thailand in June. CEAPAD is a ministerial meeting of East Asian countries consisting of ten ASEAN countries, Japan, China and South Korea which are the development partners for Palestine. After the meeting, Deputy Foreign Minister of Indonesia, AM Fachir, said Indonesia through CEAPAD meeting will continue to mobilize support to Palestine and synergize with these countries to realize better conditions in Palestine.

"Senior officials' meeting today is actually preparation for next month's ministerial meeting in Thailand. So the first is in Japan, the second is in Indonesia in 2014, and the third is quite late, four years apart, in Thailand. And this is one of our venues to mobilize support for Palestine and in this connection is in this Southeast Asia region. And we certainly always actively participate in such initiatives, "said AM Fachir.

AM Fachir added that through CEAPAD, Indonesia is also continuously working to improve synergies with East Asian countries to contribute to the realization of peace and capacity building in Palestine. In addition, Indonesia also appealed to all non-governmental organizations and the private sector to engage and contribute through CEAPAD. Indonesia itself has hosted the second CEAPAD meeting in 2014. At that time, the President of Indonesia and the Palestinian Prime Minister formally opened the meeting. The second CEAPAD generates support commitments from Southeast Asian countries in line with the needs identified by the Palestinian Development Ministry. The second CEAPAD is considered quite successful with the participation of 22 countries and International Financial Institutions. (VOI / Rezha / AHM)