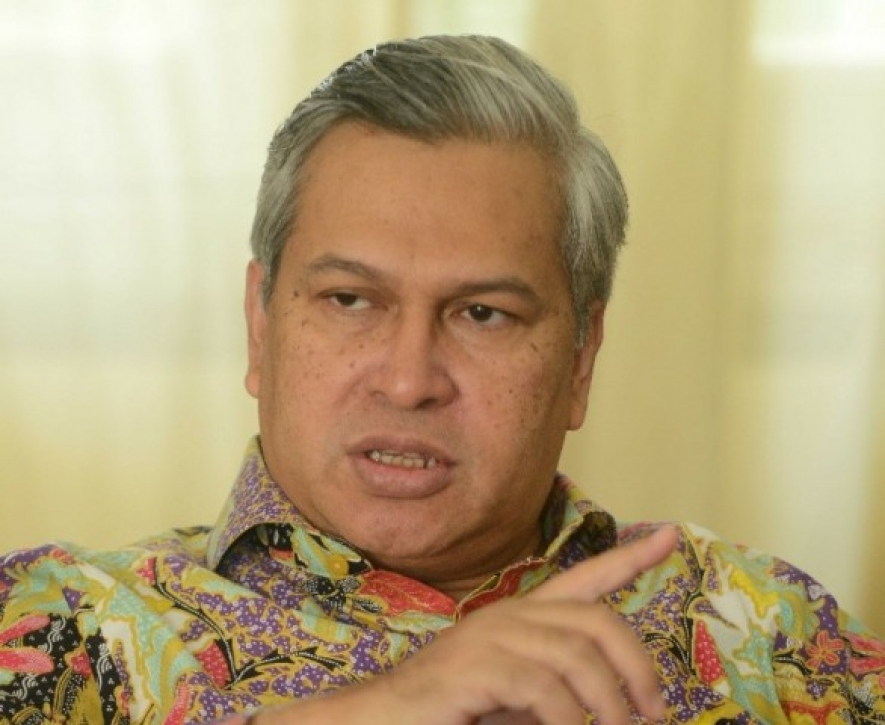 Indonesia will enhance synergy with Egypt at the post being elected asa non-permanent member of the United Nations Security Council for the 2019-2020 period. Indonesian Ambassador to Egypt, Helmy Fauzy, revealed that as a non-permanent member of the UN Security Council, Indonesia can be more proactive in global issues such as conflict resolution, humanitarian and terrorism. He hoped, Indonesia can play a lot to prevent the growing understanding of radicalism and extremism. Ambassador Helmy Fauzy in Cairo said on Saturday (9/6) that in the context of Indonesia-Egypt relations, the two countries agreed to put the issue on fighting against radicalism and terrorism as the main issue to be handled together.

“So far we have a good relationship with Egypt. Egypt also supports Indonesia's nomination as a non-permanent member of the UN Security Council. In the future I am sure that there will be a lot of cooperations between Indonesia and Egypt in synergizing the joint efforts to fight against the radical narratives that have hijacked religion. Currently there is also a memorandum of understanding between BNPT (National Agency for Combating Terrorism) with Egypt to further cooperate in the exchange of information and other efforts, in order  to counter  terrorism,” said Helmy Fauzi..

Ambassador Helmy Fauzy further said that the success of Indonesia as a non-permanent member of the UN Security Council is the world’s recognition for Indonesia's international policy as the true partner in safeguarding world peace. Indonesia is also believed can play more prominent role in promoting world peace by taking peace initiatives of long-term conflict, like Palestinian issue. (KBRN/Rian/Trs.N)