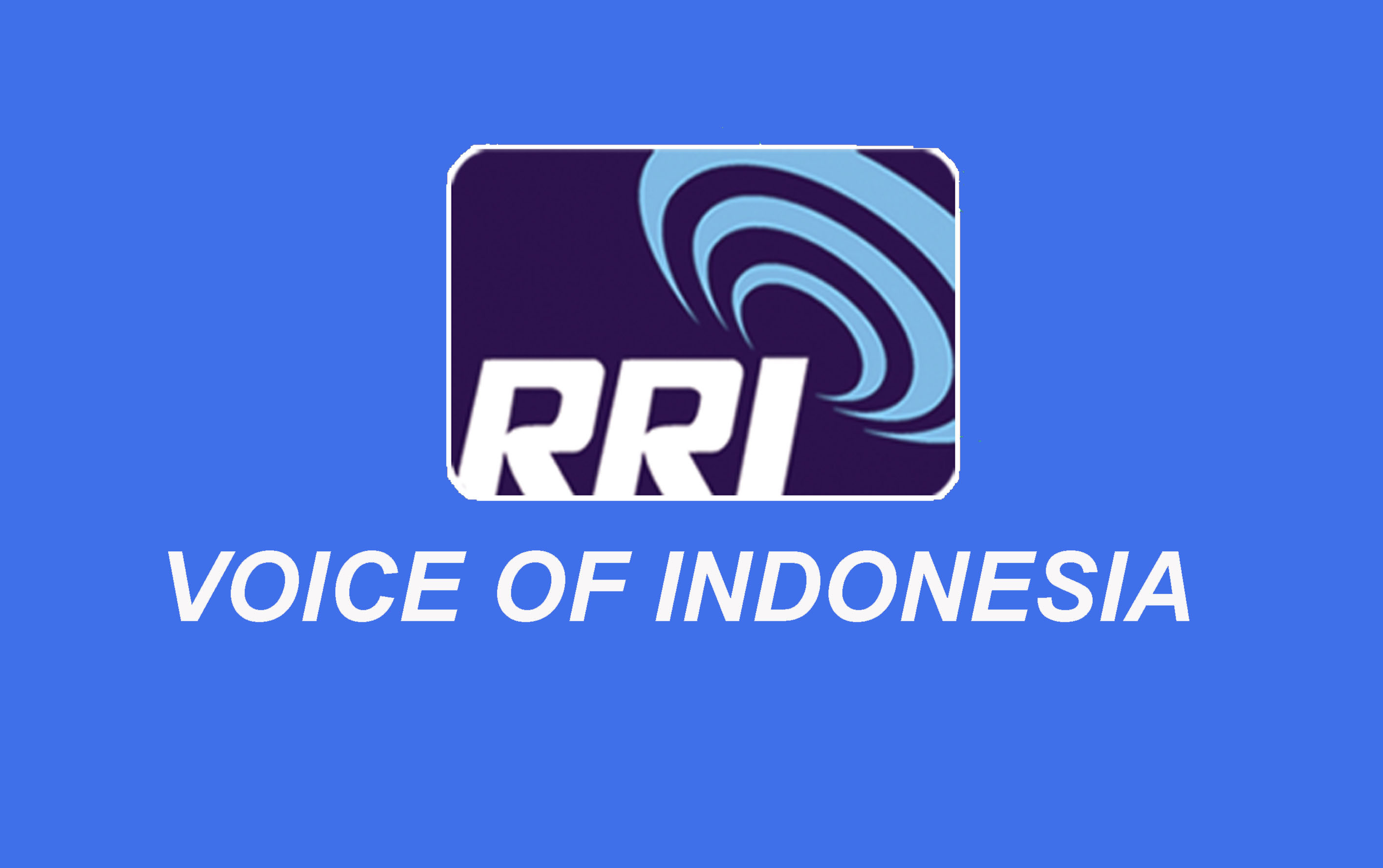 With its New Southbound Policy, the government of Taiwan is exploring technical cooperation in health with Indonesia, according to Taipei Economic and Trade Office (TETO) Chief John Chen.

In general, there are many areas that can be developed for cooperation with Indonesia, but the most important is how Taiwan also wants to share experiences on national issues, Chen remarked on an occasion in Jakarta recently.

Seeing Indonesia`s big population of more than 250 million, he said Taiwan is optimistic to provide assistance to Indonesia and become a right partner to overcome health problem in this country.

Chen noted that Taiwan is a country with the best health related technology in the world.

In addition, Indonesia is a country with an emerging economy, so health issues are also a concern as the economy increases.

According to Chen, economic improvements are also in tandem with rising risks faced with illness, therefore both countries can share experiences and work together in this area.

The TETO chief added that the two countries can cooperate in efforts to prevent endemic diseases, or training health care workers to national health insurance.

He said health cooperation between Taiwan and Indonesia has enormous potential, in which Taiwan`s political policy is considered to be in harmony with Indonesian policies that are realizing the ASEAN Healthy Community.

According to the constitution of the World Health Organization (WHO), health is the human right of every human being who basically sees no national borders, and does not distinguish race, religion, political beliefs or social economic conditions.

Referring to the guidelines, Taiwan continues to work on research and prevention of infectious diseases and epidemics.

Taiwan is an important part of the world in disease prevention, Chen said proudly.

Therefore, Taiwan has a great hope to be able to work with Indonesia and other ASEAN countries, through sharing experiences and contributing to the medical world. (ANTARA)