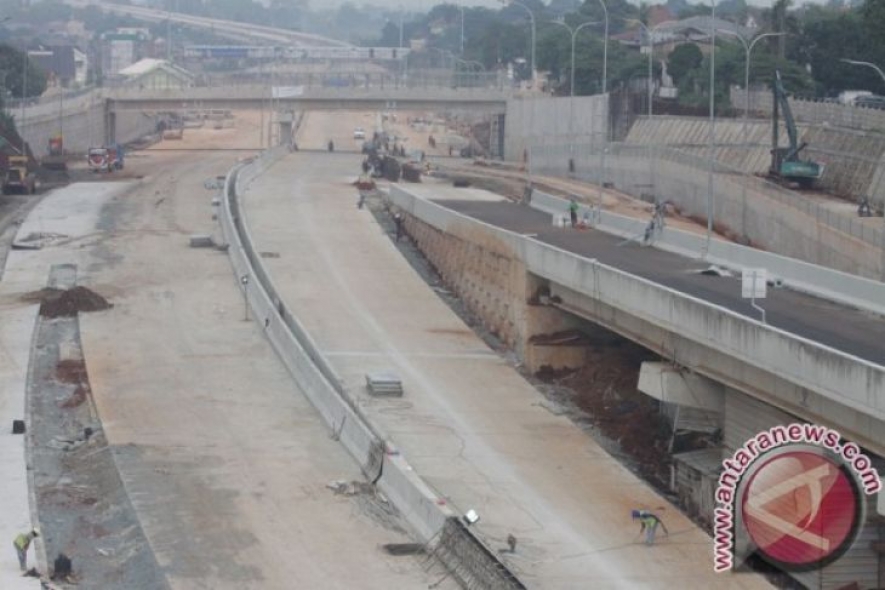 The Indonesian government will soon open a tender process for the construction of 327 kilometers of six toll roads, worth Rp124 trillion, an official said.

"The party, which will ask for the least support from the government, will be the winner," Chief of the Toll Road Regulatory Board (BPJT), Herry Trisaputra Zuna, said in Jakarta on Tuesday, July 10.

The tender process will be announced in stages, starting from July 15, 2018, he noted.

He added that the Semarang-Demak section in Central Java, with a length of 26.5 kilometers worth Rp20-21 trillion, is the readiest among the six toll road projects for auction.

The Semarang-Demak section, which will be financed with state budget fund and private investment, will have dual functions as a toll road and a dike to prevent flooding from the sea, he remarked.

The government has prepared designs for the toll road and the dike. However, it remains open to receive such designs from tender participants, provided the designs must have the same function, he revealed.

He noted that tender prequalification process will last for one month, starting from July 16, 2018.

"Hopefully, the cooperation contract will be signed at the end of this year," he added.

The government will also open tenders for the construction of the other five toll road projects, which have secured initiative permits from the public works and housing minister this year.