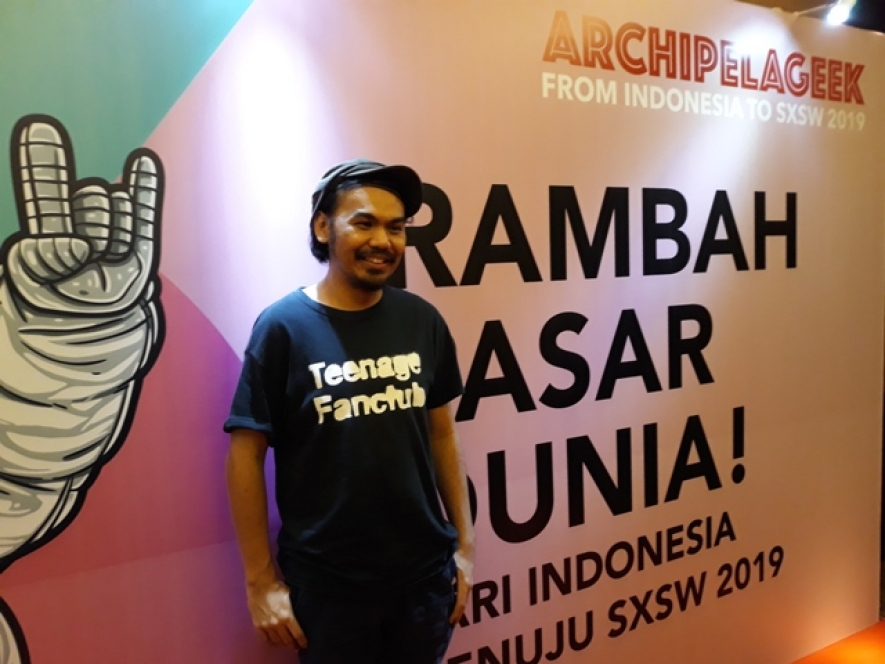 The Creative Economy Agency-Bekraf continues to introduce Dangdut to a wider market through a special program “Hello Dangdut at the 2019 Pavilion Archipelageek South by Southwest (SXSW) to be held on March 8-17, 2019. SXSW is the largest creative and technological art festival in the world routinely held in Austin, Texas, the United States of America every year. The previous Hello Dangdut program was successfully realized by Bekraf during an independent music festival (indie) Synchronize 2017 which featured duet rockers: Andi Rif and Dangdut singer Erie Suzan. For the Hello Dangdut program, Bekraf in particular collaborates with Irama Nusantara, an active gathering of music in Indonesia. On Thursday, July 26, 2018 in Jakarta, one of the founders of Irama Nusantara, David Tarigan disclosed that Dangdut music is currently quite popular and has its own place in the hearts of the international community. Therefore, he is trying to introduce Dangdut to the international community with special measures, one of them through SXSW 2019.

“Now, in the global arena, it cannot be denied that the easiest example is a country like Japan where Dangdut is so popular there. So, its difference depends on the place. For example, when we talk South by Southwest, we also talk about North America; talking about the United States would be different from Japan. They have a different approach. So, the study is very important to determine what steps will be taken there. How the genre and performance of Dangdut music are or sometime, there will be a recorded music released there. How to sell and popularize it is very important,” David Tarigan said.

David Tarigan added currently a small part of US community has already been familiar with Dangdut music as original music of Indonesia. However, the percentage is still quite small because it is still less than 10 percent of the total US citizens. The Hello Dangdut program at SXSW 2019 can be an effective way to introduce Dangdut music to the international community because the characteristics of SXSW visitors are people who are very open to new and unique things. SXSW is also known as a festival that always displays the music - alternative music from various countries in the world. (VOI/Rezha/RHM)