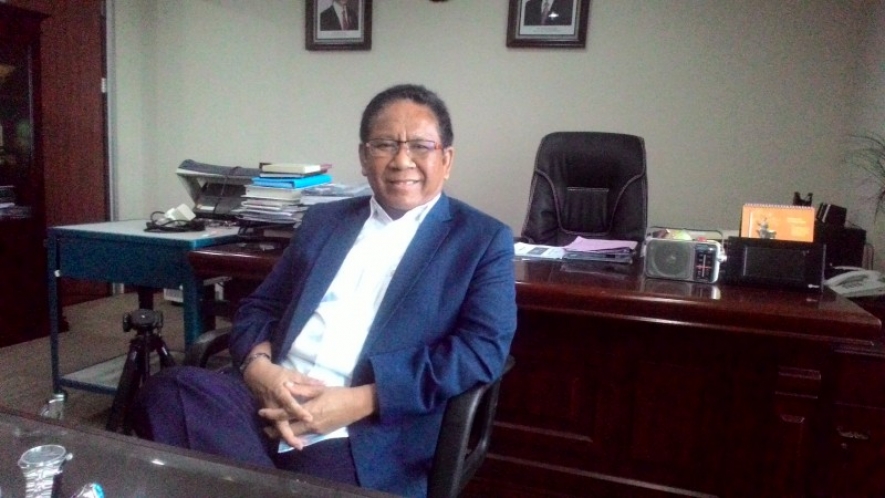 The anniversary of Radio Republik Indonesia or better known as "Radio Day", this year enters 73 years on 11 September. The spirit of respecting Indonesian heroes and sovereignty is the main theme in the slogan it is carried out, namely "From Here Indonesia Still Exists and Continuously Exists". RRI's President Director, M. Rohanudin, in Jakarta on Sunday (9/9) said the slogan was inspired by the slogan that was broadcast by Radio Rimba Raya in 1948 – 1949 period, during the Dutch occupation. Rohanudin explained, under the command of Syafruddin Prawiranegara in 1948, the radio located in Bener Meriah district, Aceh, even then boldly and loudly broadcast that Indonesia still exists and remains sovereign. This also contradicts the Dutch effort which at that time tried to destroy Indonesia's communication equipment. According to him, the spirit of the struggle to defend the Unitary State of Indonesia is currently the focus of RRI to increasingly present better and better quality broadcasts.

“Indonesia still exists, the Republic still exists. That was how the radio shouted and reported throughout the world that was transmitted through a 1 kilo transmitter. That indicates that a high spirit for radio in Indonesia, radio at that time, of course they worked with RRI. So what is done by the radio is its representation and proximity to the struggle of the Republic of Indonesia,” said M. Rohanudin.

On that occasion, Rohanudin said, RRI NET, which was to be launched to coincide with the commemoration of RRI's 73rd Anniversary, was a form of technological development that RRI continued to follow. RRI NET itself is part of the RRI digitalization revolution, which is outlined in a radio visualization. (KBRN/Retno Mandasari/AHM