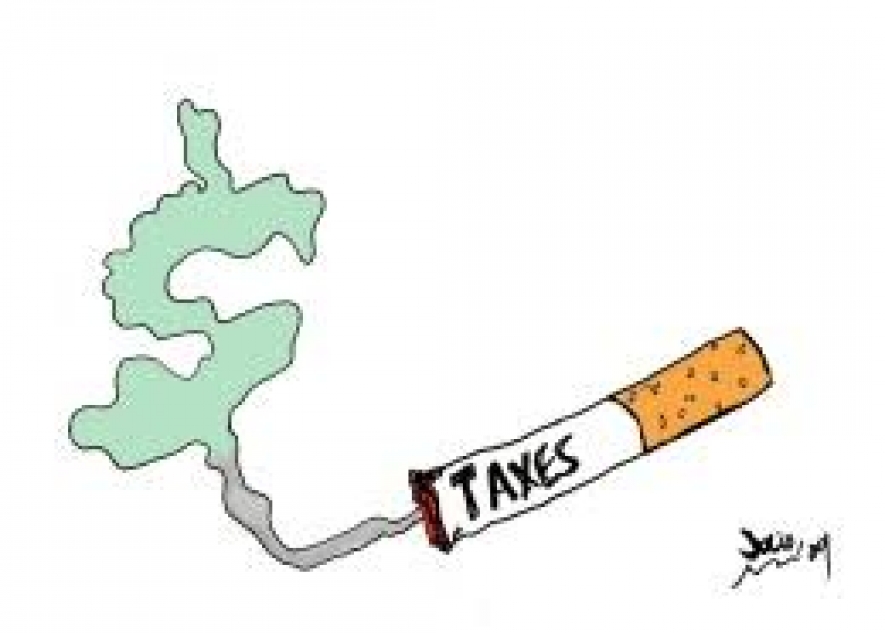 President Joko Widodo laid emphasis Jakarta on Wednesday that 50 percent of the receipts from cigarette excise must be directed for health services."We have issued the presidential regulation for it," the president noted at the State Palace while referring to the mandate of the law.He said the law had mandated that 50 percent of the cigarette excise must be used for services linked to health."BPJS Kesehatan (health insurance) suffered a deficit that must be covered. Public health service, no matter how much, must be given as best as it could, so the deficit must be covered partly from the cigarette excise," he stated.Widodo said he had ordered the development and financial comptroller BPKP to check the financial condition of BPJS Kesehatan."This is procedure. Accountability must be ensured," he noted.Widodo said he had also ordered the president director and board of directors of BPJS Kesehatan to improve all its systems, including the verification of claims."BPJS Kesehatan covers central to district and city levels across the country. It is not easy controlling and monitoring claims from hospitals. It is not easy," he emphasized.In view of its coverage, BPJS Kesehatan must continue to improve its system, so that it is more efficient."I have experienced it all. In Jakarta, we have the Jakarta Health Card. Controlling hospitals is not easy, and this covers the entire country. It means the system must constantly be improved," he stated.In response to the question of whether income of regions will decline if 50 percent of the cigarette excise would be used to pay BPJS Kesehatan, the president noted that it was the mandate of the law."It will be the regions that will also enjoy it, as the service is not at the central level only," he noted, adding that the regions had also approved it.Deputy Finance Minister Mardiasmo stated that his office will apply several scenarios to control deficit in BPJS Kesehatan by increasing the role of regional governments. (ant)