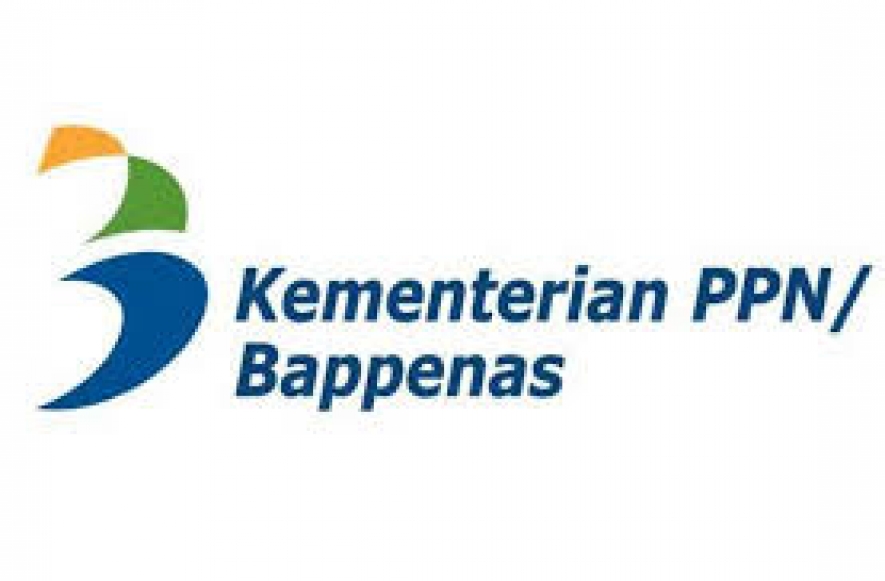 Urbanization would bring positive impact to the country`s economy if it could be well-managed, Indonesia`s Minister of National Development Planning/Head of the National Development Planning Agency (Bappenas) Bambang Brodjonegoro said."Urbanization would bring positive impact if we handle it properly. First, we should provide basic services; second, basic infrastructure, sanitation, drinking water, housing; and third, we should improve public transportation," Brodjonegoro stated in Jakarta on Thursday.By 2045, Indonesia`s population is projected to reach 318.9 million, of which 67.1 percent are in urban areas. Urbanization that is poorly managed would lead to zero growth, he noted."We should manage urbanization with the three agendas, and then we could take more benefit of the urbanization," he added.The country`s population in 2045 is projected to increase 24.7 percent, or 63.4 million, compared to those in 2015, which is twice the population in Malaysia and thrice higher than Australia. By 2045, work forces are projected to reach 206 million, and the elderly population of above 60 years old would reach 44.9 million.However, Brodjonegoro remarked that Indonesia has an imbalance growth and distribution of population. Most of the population, or some 59 percent, are living in Java Island and 21 percent in Sumatra Island, both in the western part of Indonesia. Java has become the most populated island with more metropolitan areas compared to other islands in Indonesia.It would be important for Indonesia to diffuse the growth to other major islands and to balance and reduce inter-regional inequality, he remarked. Therefore, new metropolitan area should be developed outside Java Island, the minister noted. In 2015, metropolitan areas have contributed to more than one third of the national gross domestic product (GDP).Rapid urbanization in Indonesia during the period of 1996 to 2016 has led to economic growth, but the rate was not as fast as those in China and other East Asia and Pacific (EAP) countries. For each one percent of population growth in urban areas in China and EAP countries, it led to a growth of 3 percent and 2.7 percent, respectively, in income per capita per year. In Indonesia, the growth of income per capita was only recorded at 1.4 percent per year. (ant)