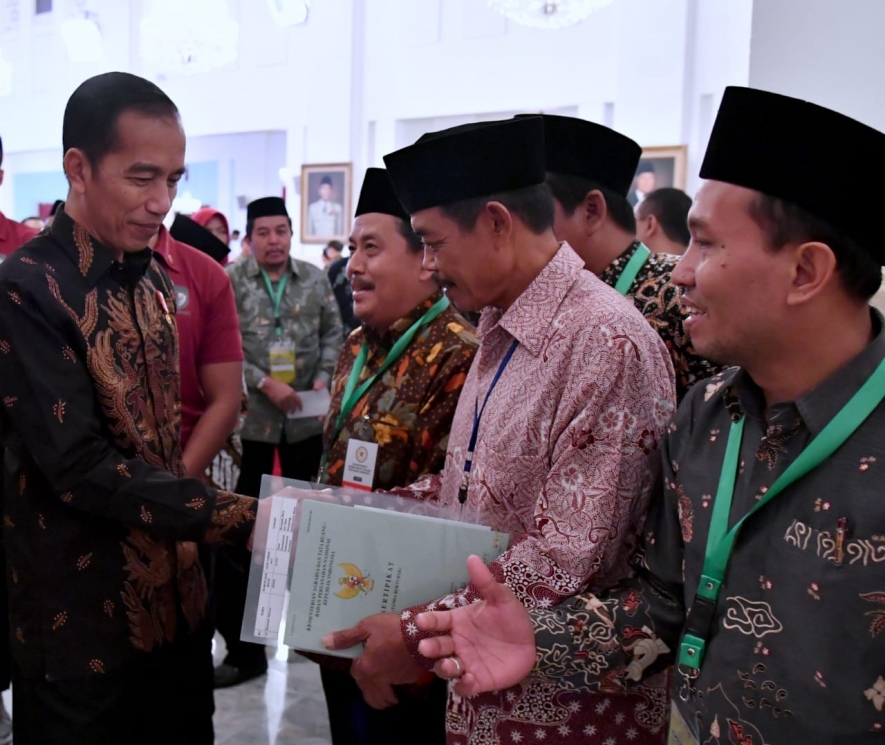 As a large country, Indonesia is actually blessed with vast land wealth, but its distribution is uneven. This phenomenon has become a special concern for President Joko Widodo.

"We have land in 17 thousand islands. But indeed the distribution process is often complained by the community," he said when opening the National Consultation on the Implementation of Agrarian Reform and Social Forestry for Social Justice and the 2018 Global Land Forum at the State Palace on Thursday , September 20, 2018.

"Many protested to me, 'How come you can get the big ones?' "I answer, for whom? I am not the one who distributed' he said.

However, the government is committed to structuring the distribution of land in the country through its policies. The policies include agaria reform, acceleration of the issuance of community land title certificates, and social forestry.

"This is what we want to conclude so that the name agrarian reform, certificate sharing, and social forestry can really work well so that the land tenure structure in the country is truly fair," said the President.