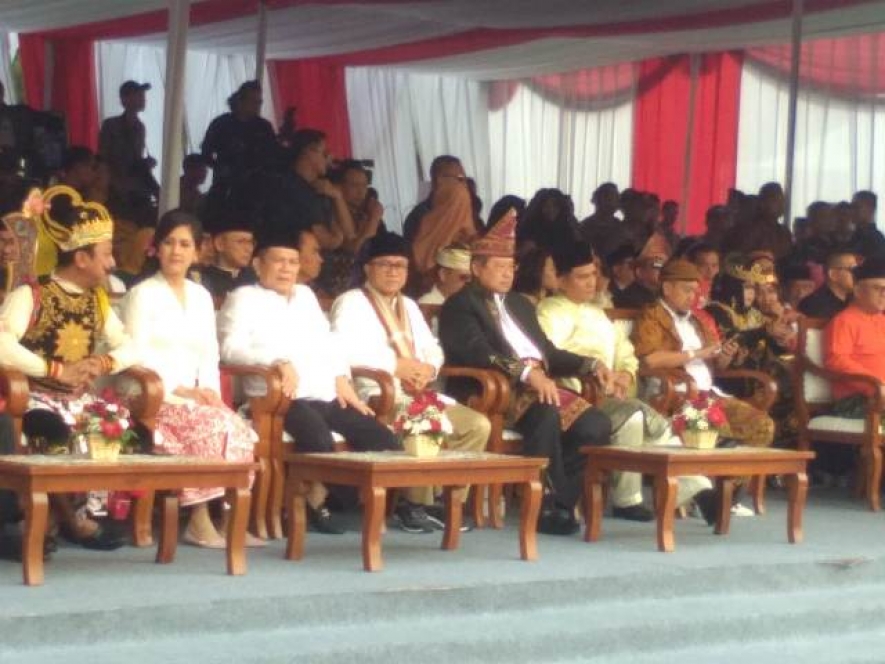 Chairman of the Indonesian People's Consultative Assembly -MPR, Zulkifli Hasan reminded that during the campaign period of the 2019 General Election it was important to understand that the essence of the campaign was to win voters’ trust. He asked all parties to create elections that are safe and peaceful. Before the declaration of the 2019 General Election Peace Campaign at Monas Square, Central Jakarta on Sunday (23/90) Zulkifli Hasan asked that the campaign be carried out politely without tribal, religious, racial and intergroup issues.

“Well, friendship like this is important. Committees and volunteers greet each other because they are friends. So, make more friends, meet more. And remember, most importantly, we've been telling you, the democratic agenda happens every five years. We must realize that we elect because opinions are different. Respect each other’s opinion. Tribal issues, religion should not be asked again,” said Zulkifli Hasan.