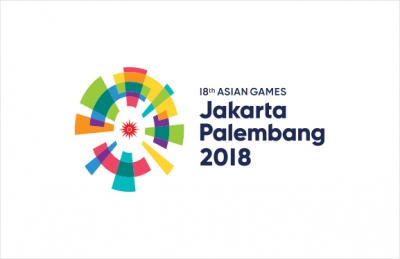 The preparation of all infrastructures and facilities has at least satisfied the Asian Olympic Council. This was expressed by the Chief Organizer of the 2018 Asian Games 2018 –INASGOC, Erick Thohir after attending the 8th Committee Coordination Meeting in Jakarta on last Sunday (14/1). The Asian Olympic Council has seen significant progress made by INASGOC, the central government and the government of South Sumatra.

The success of Indonesia as the host for the second time is certainly expected. In 1962, Indonesia had successfully hosted the 4th Asian Games and grabbed second place in the achievement of medals after Japan. This could at least be an inspiration to achieve success in this event. In addition, because this activity is international scale, the eyes of the world at least Asia, will be on Indonesia. It is no exaggeration for Indonesia to expect a positive impact from the 18th Asian Games in various fields, including social, political and economic spheres.

The spirit to make the 2018 Asian Games successful must be echoed by not only Indonesian government, event organizers and athletes, but also all stakeholders, especially Jakarta and Palembang. The spirit of promoting the activities that will be themed "The Energy of Asia" should continue to be intensified.

Some ornaments of the 2018 Asian Games have been already installed in Jakarta and Palembang. Office Buildings of the government and recreation areas have been colored by the distinctive ornaments and attributes of the Asian Games. The spirit of hosting the Asian Games has also been felt, not only in the Gelora Bung Karno sports complex, but in other places of the sport implementation.

The involvement of all stakeholders to resound the implementation of the 2018 Asian Games should continue to be strengthened. The utilization of all promotional media, including social media, should be further improved. So, the 2018 Asian Games fever can be widespread in Indonesia in particular and Asia in general.