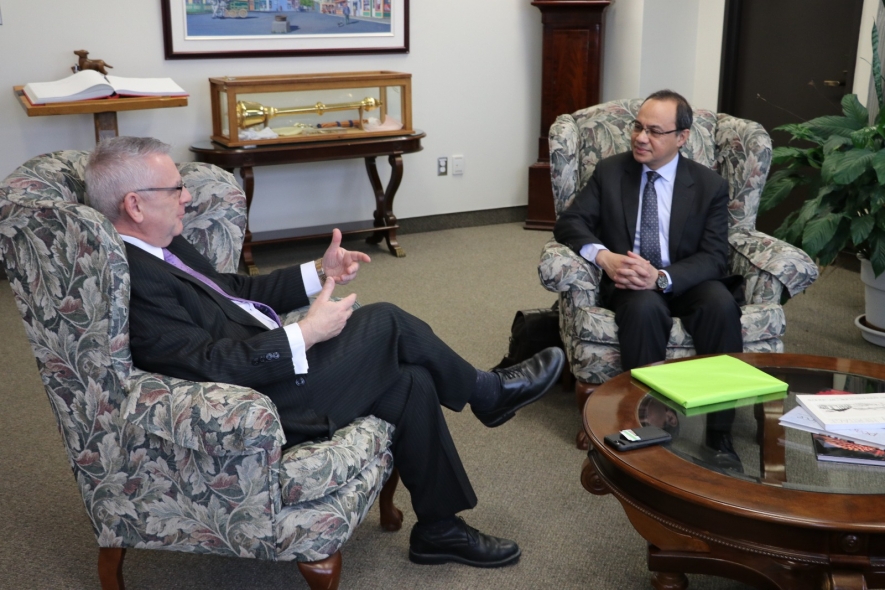 Indonesian Ambassador to Canada, Teuku Faizasyah conducted official visit to a number of ministers and officials of Newfoundland and Labrador province, Canada on January 15-16, 2018 to explore cooperation in various fields. As reported by Antara, the Indonesian embassy in Ottawa in a press statement on Thursday said that the visit is aimed to explore some cooperation between Indonesia and Canada in the field of employment, maritime, trade, education, technology or culture. Ambassador Teuku Faizasyah also said that there is potential cooperation opportunity between Indonesia and Newfoundland and Labrador provinces. The provinces have superiority in maritime which can be synergized with Indonesian commitment to maximize the strategic opportunities of the Indonesian maritime sector. The Ambassador added that Indonesia along with the provinces also pursues cooperation to fill trained and semi-trained job vacancy. (Ant-Mar/Trans by Yati)