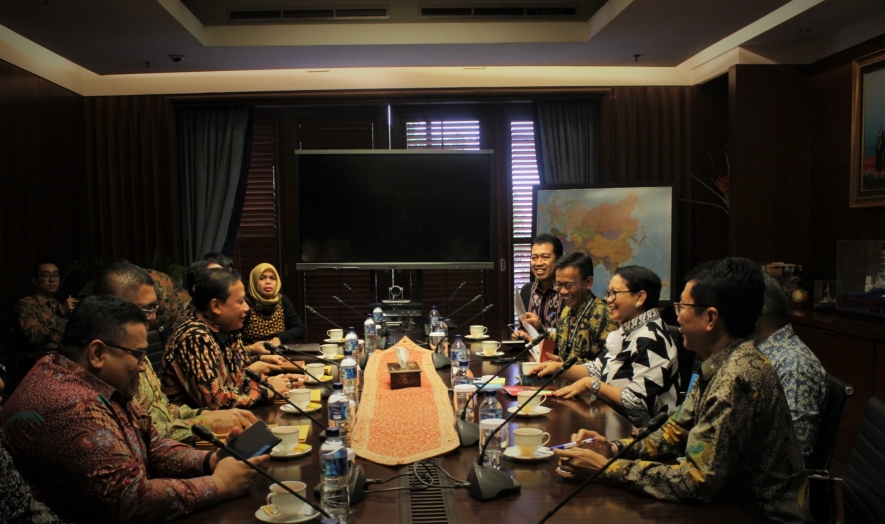 Foreign Minister Retno Marsudi in Jakarta on Thursday (18/1) received the Chairman of the Election Supervisory Board to discuss preparation for the 2019 election abroad. According to a press release issued by the Foreign Ministry's official website in Jakarta on Thursday (18/1), the Ministry of Foreign Affairs has signed an overseas cooperation agreement with the General Election Commission. The purpose of the agreement is to cooperate in the implementation of the 2019 General Election for Indonesian citizens abroad. The agreement is a guideline for the KPU and the Ministry of Foreign Affairs in carrying out their respective duties and responsibilities in the holding of elections abroad. Ministry of Foreign Affairs overseeing 132 RI Representatives abroad committed, assisting the success and smoothness of elections abroad in 2019 in accordance with the mandate of the Election Law No.7 of 2017.tr-yti.kemlu.18.1’18.mar