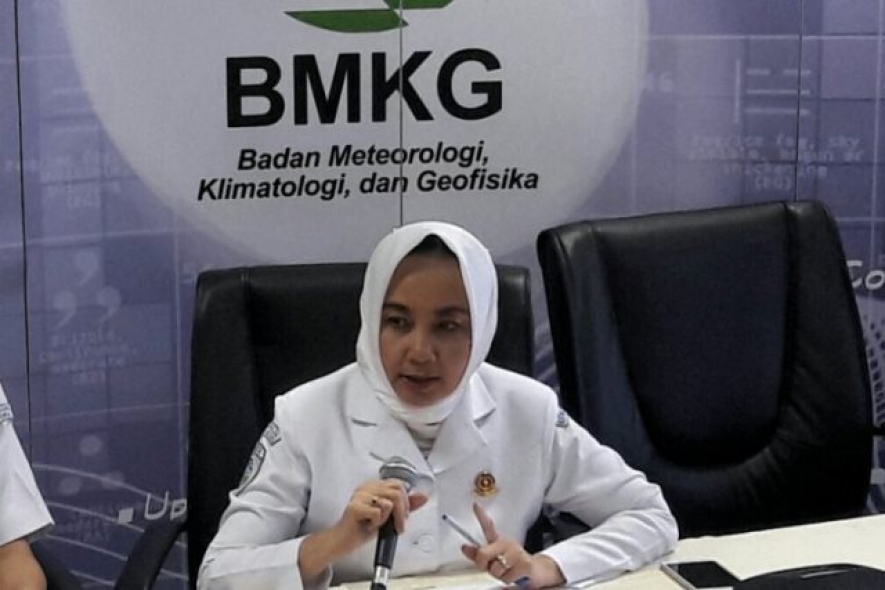 At least 20 people died when a tsunami wave hit the Sunda Strait between the islands of Java and Sumatra on late Saturday, the National Disaster Mitigation Agency (BNPB) said here on Sunday.
"The tsunami has claimed lives and caused damages. A preliminary data as of Sunday at 4.30 a.m. showed that 20 people died, 165 were injured, two people were missing, and dozens of buildings were damaged," a spokesman of the agency, Sutopo Purwonugroho, said in a statement.
The number of casualties might increase as the agency has yet to reach other regions affected by the tsunami.
The 20 victims were found in the districts of Pandeglang, Serang, and South Lampung.
In Pandeglang district of Banten, 14 people had been killed and 150 others were injured, 43 houses and nine hotels were severely damaged.
In Serang district, Banten, three people were killed, four were injured and two others were missing.
The worst hit areas are Tanjung Lesung beach, Sumur beach, Teluk Lada beach, Panimabng beach, and Carita beach, all are popular beaches among domestic tourists.
In South Lampung district, three people were killed and 11 others were injured by the tidal waves.
"We have distributed logistical aid. The main road that connects Serang and Pandeglang was cut by the tsunami," Sutopo said, adding that BNPB has called on the public to stay calm.
The tsunami was allegedly sparked by volcanic activities of Mount Anak Krakatau, and there was no tectonic earthquake detected in the Sunda Strait.
The Geological Agency of the Ministry has recorded a volcanic activity at 09.03 p.m., before the tsunami struck the region. (antara)