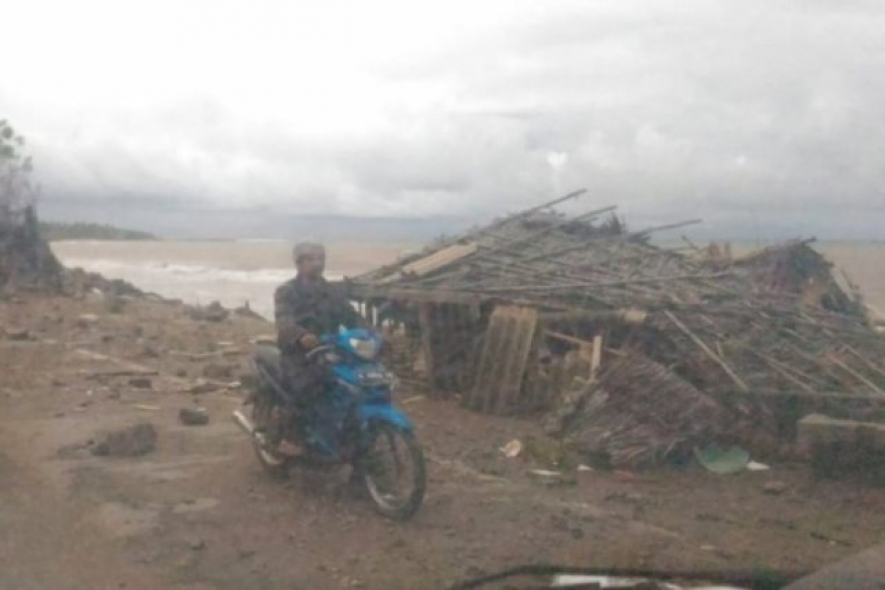 The death toll of tsunami and high waves that hit some coasts in Sunda Strait, particularly in South Lampung, as well as Pandenglang and Serang in Banten has reached 43 people, according to the National Disaster Mitigation Agency.

Pandeglang is the most severely affected area. Data collected from Pandeglang District show that 33 people died and 491 people are injured.

The areas affected by the disaster are settlements and tourist areas along some beaches of Tanjung Lesung, Sumur, Teluk Lada, Penimbang and Carita.

According to Sutopo, information and data is still being collected. It is possible that the number of victims and damage will continue to increase.

Heavy equipment has also been mobilized for evacuation and emergency actions.
The Agency urges people not to do activities around coasts and beaches at the moment.
The Meteorology, Climatology and Geophysics Agency and the Geological Agency are still conducting studies to find out the exact causes of the tsunamis and high waves, and the aftershocks possibility.(ant)