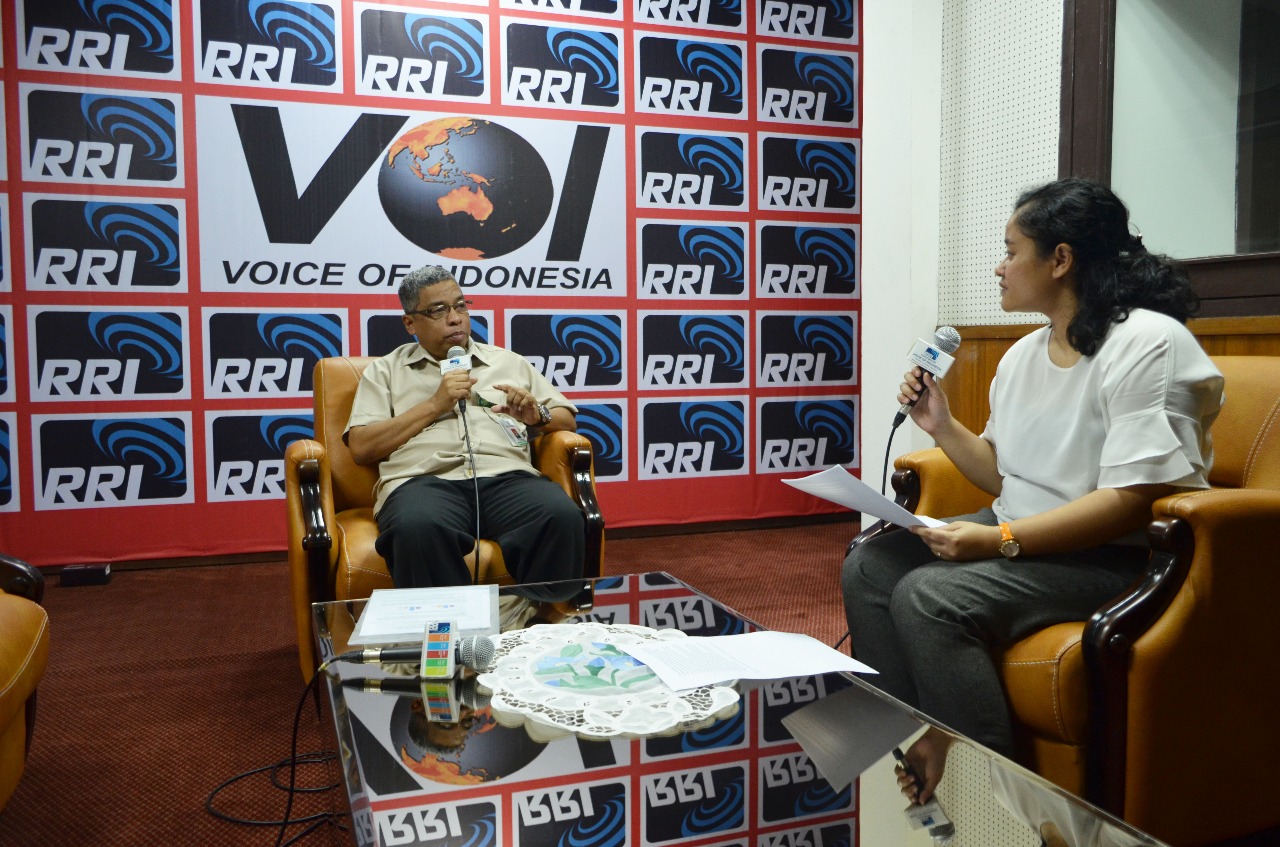 National Nutrition Day is commemorated every January 25 and this year is the 58th anniversary. This year's subtheme is 'Together Preventing Stunting Through Family Independency'. Director of Nutrition, Directorate General of Nutrition and Maternal and Child Health, Ministry of Health, Doddy Izwardy explained, there is a decrease in the number of malnutrition every year in Indonesia. In a special interview with Voice of Indonesia in Jakarta on Monday (22/1), he said that based on the Monitoring status of nutrition in 2017, the number of children with underweight or lack of nutrition has decreased. Ahead of the National Nutrition Day Commemoration, he asked people to sympathize and learn from the extraordinary condition of malnutrition in Asmat, Papua, so that the condition of malnutrition will never happened in the future. According to him, nutritional problems can be overcome with education about nutrition and health.

"The most vital thing is to build the resources. In this nutritional day we can spared stunting by the first 1000 days of life with family independence. So, we take the smallest, the core. 1000 days of life is starting from pregnant up to 2 years. So, she can take her nutrition. So, she did not give birth to a child with low birth weight" Doddy Izwardy said.

Doddy further explained, knowledge and attitudes of parents about the fulfilling their children need of nutrition clearly determine the nutritional status of children. The nutritional status of children is closely related to the knowledge and attitude of parents in providing food. The nutrition program that has been implemented by the government has contributed to the prevention of nutrition problems. There needs to make effort by accelerating nutrition improvement which is declared by the government through Presidential Regulation No. 42, 2013 on the National Movement for the Acceleration of Nutrition Improvement with priority on the first thousand day of life// (Sekar/trs.Rezha)