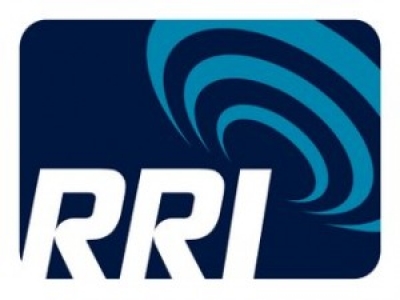 Teluk Cendrawasih National Park is located in Teluk Wondama regency, West Papua. To get access to the park, you can use airplane to Biak and the trip is continued by plane to Manokwari, and then, you use a long boat to one of islands, including in national park area, namely Rumberpon island. It takes around five and half hours. Rumberpon island is the location of animal observation, especially bird and breeding of deer. From the island, you can do marine activities, such as diving or snorkeling to enjoy under-sea beauty surrounding the island. Besides Rumberpon island, you can also visit other islands which include in Teluk Cendrawasih national park area, such as Nuswori, Roon, and Yoop. These islands present beautiful diving spots. In addition, there is also Mioswaar island that presents hot spring which can relieve your fatigue during going around the park. Teluk Cendrawasih National Park becomes a home for more than 500 species of coral reefs, 950 species of fish and some population of fauna, such as whale shark, mermaid, Napoleon wrasse, turtle and some other sharks. Because there are a lot of species which live in the bay, World Wild Foundation of Indonesia uses Gurano Bintang ship to educate local people who depend on daily life from the sea around this beach. The local people are educated how to maintain the coral reefs and address the contaminated water that becomes habitat of hundreds of species of fish in the waters of the park.

More in this category: « WEDI IRENG BEACH “Bungin Island” »
back to top
Home