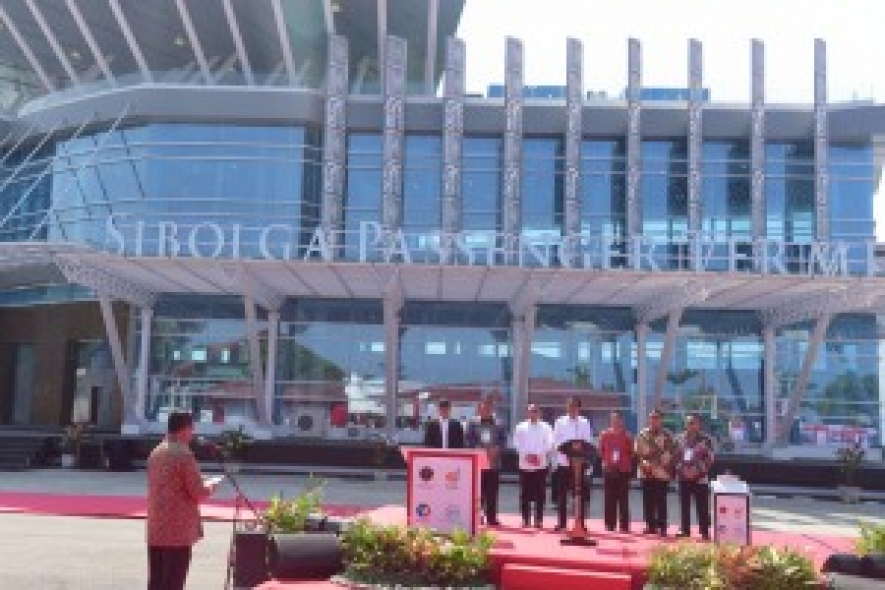 At the inauguration on Sunday, President Joko Widodo said that reactivating of the port of Sibolga and can accomodate around 20 thousand TEU. The port also serve the ships of 6 .000 Gross Ton from only 2.000 Gross Ton.