Indonesia to Fully Implement the Paris Agreement by 2020 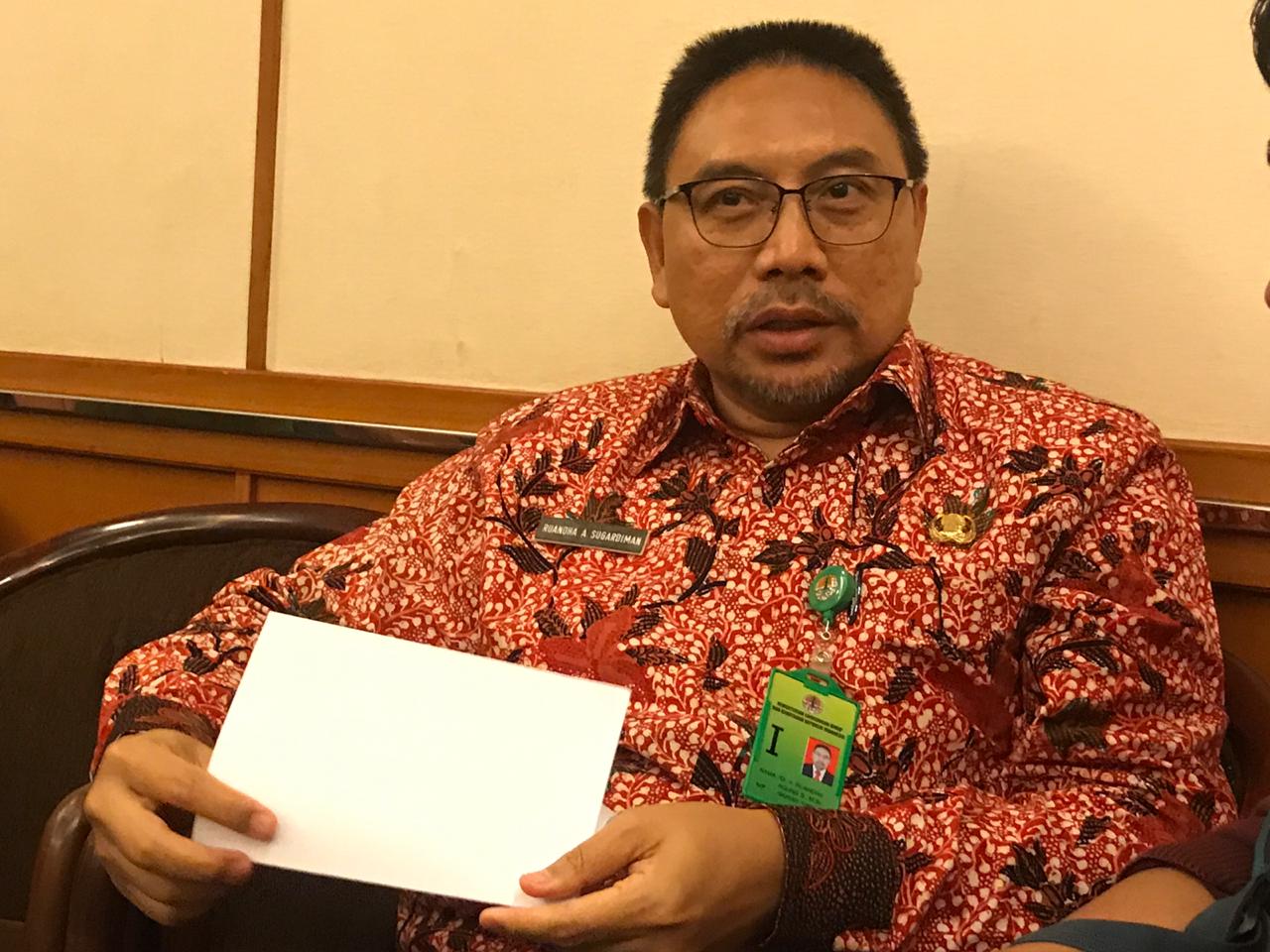 The Indonesian Ministry of Environment and Forestry held a REDD + week on 26 to 28 March 2019 in Jakarta to coordinate the implementation of Paris Agreement on a commitment to Climate change and reduction of emissions gas by 2020. Met after the event on Tuesday, March 26, 2019, in Grand Sahid Hotel, Jakarta, Director General of Climate Change Control (PPI), Ministry of Environment and Forestry, Ruandha Agung Sugardiman explained that the central and regional governments must work together so that the reduction of nationally targeted gas emissions can occur.

“By 2020, we are still practicing in doing the counting by ourselves, then after that, it will be evaluated by the international team. We will start this in 2020. Full implementation means that we have to be prepared with a methodology accessed, validated by the international. Now what I have to say is that there is a synergy between what Indonesia has committed internationally and at the National level. There are laws and regulations. And that must be done in the regions because the emissions can reduce if the local governments really do the efforts,” Ruandha Agung Sugardiman said.

Ruandha added that addressing climate change is a global problem. The involvement of all stakeholders is needed to play an active and synergic role in climate change mitigation and adaptation efforts. Indonesia is one of the countries that have an active role in negotiating and fully implementing reducing emissions from deforestation in developing countries or REDD +. A report on the achievement of Reducing REDD + emissions in Indonesia was submitted and registered with the United Nation Framework Convention on Climate Change or UNFCC on 21 December 2018. (VOI/NK/AHM)