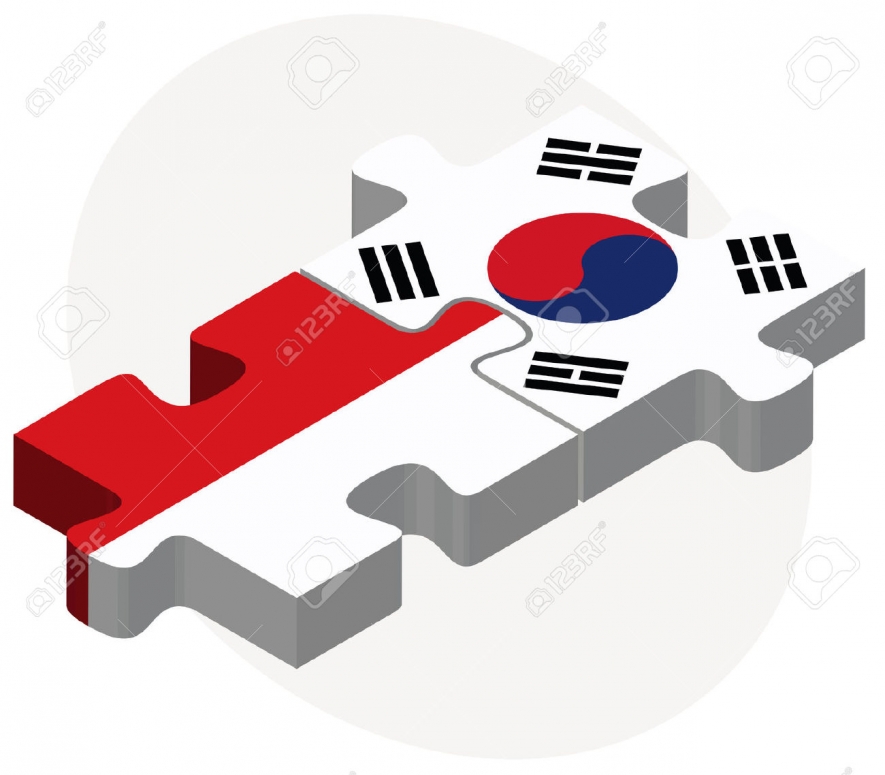 To facilitate the implementation of the Free Trade Agreement and enhance trade cooperation between the two countries, Indonesia and South Korea signed a Memorandum of Understanding (MoU) on the Electronic Certificate of Origin Data Exchange.Director General of Foreign Trade at the Trade Ministry Oke Nurwan, Director General of Customs and Excise at the Finance Ministry Heru Pambudi and Chief of the National Single Window Institution (LNSW) Djatmiko signed the MoU on behalf of the Indonesian government with Korean Customs Services (KCS) Commissioner Kim Yung Moon.Nurwan said that through the MoU, the two countries agreed to exchange data in order to improve trade services, implement trade facilities and reach an efficient cost in terms of trade transactions.The MoU is also meant to enhance trade and economic relations between Indonesia and South Korea and stop the misuse of certificates of origin for Indonesian products, he said."To increase international trade, the Indonesian government has revised its regulations and adjusted its policies to accommodate the exchange of electronic data. This was done by simplifying procedures and documents with the parties involved," he said.The growing competition from the global and domestic markets has forced Indonesia to adopt more innovative trade practices and standards, he said.The signing of the MoU is relevant to President Joko Widodo's order to implement a digital service program in an effort to increase trade and investment between Indonesia and South Korea, he said."Later, improvements will be made to the methods of exchanging trade information, an open telecommunication system and the development of procedures, standards and practices in keeping with trade documentation," he said.Meanwhile, Pambudi said the MoU would pave the way for the two countries to establish cooperation in many other areas as well. In fact, the Directorate General of Customs and Excise and the Korean Customs Services have agreed on an exchange program for employees to attend training programs and gain experience."The signing of the MoU means one step closer to attaining the common goal of better trade facilities within the framework of the ASEAN-Korea Free Trade Agreement to ensure the development of legal trade, economic growth and to maintain public protection. In addition, it will also allow the quick flow of information between the two governments and offer benefits to those involved in international trade," he said.  (ant)