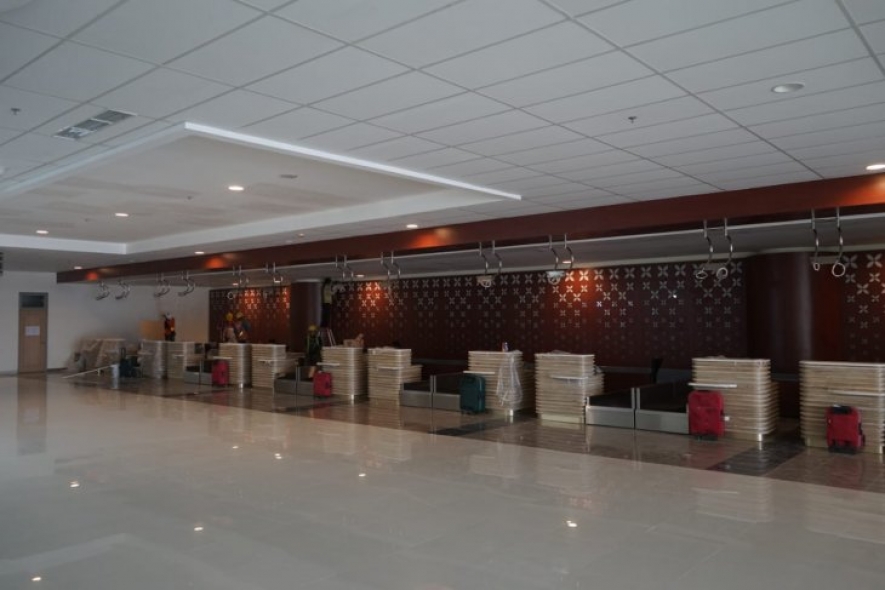 The State-owned Airport Services Company, PT Angkasa Pura I, cooperates with PT Taman Wisata Borobudur Prambanan Ratu Boko / TWC (Persero) in order to support the operation of Yogyakarta International Airport in Kulon Progo district  and development of the ten priority tourism destinations.The cooperation of the two state-owned enterprises includes creating tourism campaign to promote Yogyakarta, Solo and Semarang (or so-called Joglosemar). These three areas located in Central Java region are the main tourist attractions and priority destinations with the iconic Borobudur Temple."Angkasa Pura I has an airport and on the other hand TWC has tourism content. So we establish cooperation to attract more tourists," Angkasa Pura I Director of Marketing and Services Devy Suradji said in a written statement received by Antara here Sunday.He noted that the cooperation allows the two sides to manage a tourism information center, holding joint promotion road trip and joint merchandising.In addition, Yogyakarta Kulon Progo International Airport has several potential branding spots that can be utilized by TWC to promote tourism.According to TWC President Director Edy Setijono, Joglosemar is the entrance of Yogyakarta and Central Java for tourists who visit the areas.Joglosemar, he added, was also a favorite destination for tourists who participate in Java-Bali landline tour packages, and cruise ship tourists as they stop at Tanjung Emas Port, Semarang."However, currently accessibility is still a major problem to reach two million foreign tourists target in 2019," Edy said.However, he is optimistic that the operation of Yogyakarta International Airport, which will become one of the largest airports in Indonesia, will become a new entrance for foreign and domestic tourists to reach the Joglosemar area.Airport progressThe progress of the construction of the Yogyakarta International Airport, which is one of the National Strategic Projects (PSN), currently has reached 90 percent for the operational phase.Meanwhile, the overall progress has reached 45 percent. The Yogyakarta International Airport will serve six international flights per day transferred from Adisutjipto Airport."International flights are expected to be operational by the end of April 2019. The flights are two flights to and from Singapore and four flights to and from Kuala Lumpur," Devy noted.Yogyakarta International Airport is expected to be in full operation by the end of this year. With a terminal area of 210 thousand square meters and a runway of 3,250 x 45 meters long, this airport will be able to accommodate wide body aircraft.In addition, this airport has a capacity of 14 million passengers per year, nine times bigger than that of Adisutjipto Airport. (ant)