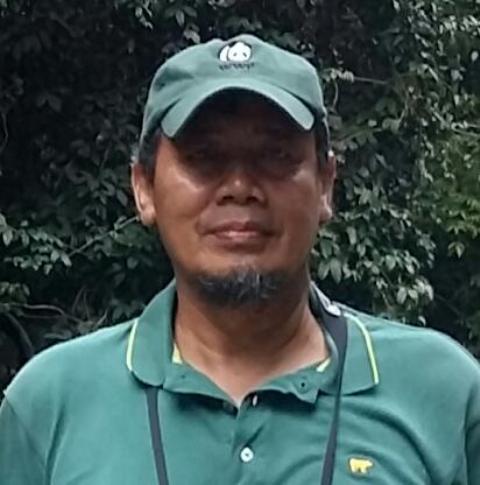 Khairul Saleh, an animal ecologist from WWF Indonesia, told RRI World Service Voice of Indonesia on Friday in Jakarta that the protection of orangutan population in Indonesia should be done optimally given the high vulnerability to extinction. He mentioned the steps include the prevention of criminal acts of illegal hunting of orangutans. In addition, he said, efforts to integrate  orangutan habitat in Indonesia is also needed to connect the existing orangutan population. The effort is aimed not only as a preventive measure but also a conservation effort for orangutan habitat in Indonesia.

“We are connecting fragmented orangutan habitats for various reasons. so that the population can be connected, and can be sustainable preserved in the long run. The protection of the habitats must also be legally accommodated, for example in a spatial planning, especially for areas outside protected areas," Khairul Saleh said.

Furthermore Khairul Saleh said, forest conservation also endangers the existence of orangutan habitat in Indonesia. The efforts, according to him, must be initiated with measures step that can still protect orangutan habitat. In addition, Khairul Saleh also encourages law enforcement efforts from the police officers against illegal orangutan poaching that threatens the preservation of the habitat. Recently, Indonesia is shocked by the finding of orangutans bodies in Kalimantan. Police confirmed it would pursue the perpetrators of the orangutans murder, including a company which is later proven to provide funds  for such a foul action. (Ndy/Alika)