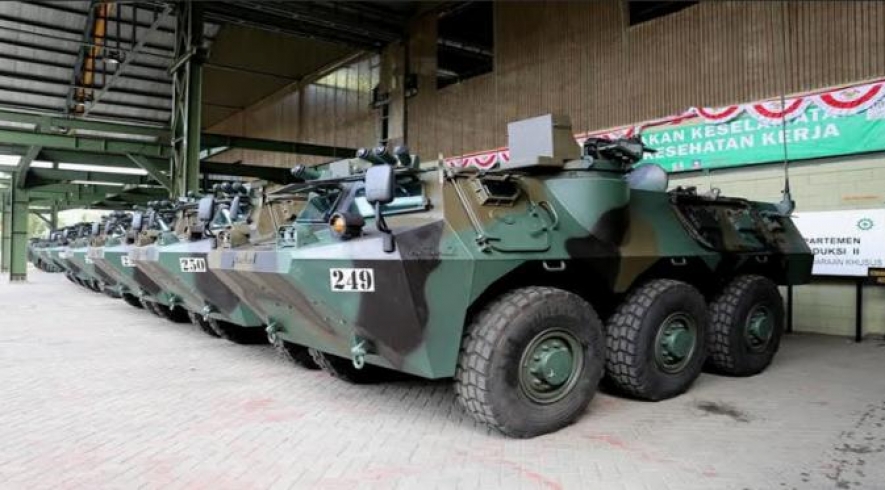 For the first time Indonesia participated in the biannual exhibition of the Salón Internacional de Tecnología de la Defensa y Prevención de Desastre (SITDEF 2019) or the International Exhibition on the Field of Defense and Prevention of Natural Disasters which took place on May 16-19 2019 at the Peru Ministry of Defense in Lima. Peru.

The exhibition which was opened by the President of Peru, in addition to being participated in by Indonesia and host of Peru, SITDEF was also followed by 30 other countries including South Africa, the United States, Brazil, Bulgaria, China, Israel, Italy, Germany, South Korea, Canada, France, Poland, Russia, Sweden, Switzerland, Turkey and Ukraine. Indonesia is the only ASEAN country participating in the 4-day exhibition.

During the four-day exhibition, 809 visitors were visited by the Indonesian booth consisting of 118 people on the first day, 108 people on the second day, 258 people on the third day and 325 people on the last day. Visitors consisted of soldiers and military officers from the three Peruvian Armed Forces and National Police forces as well as the general public of Peru who showed appreciation for the progress of the Indonesian military industry. (Source: Indonesian Embassy in Lima)