Ease of Permit for Foreign Workers 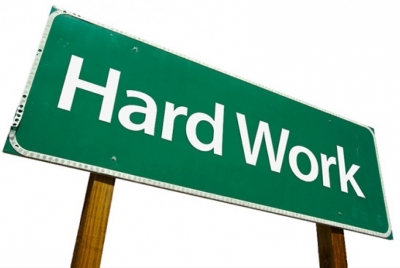 Indonesia is now pursuing its economic growth target. Therefore, several efforts are made by the government by issuing various policies and regulations such as facilitating investment permits for foreign workers to be able to carry out their activities in Indonesia.

Regarding the pursuit of Indonesia's economic growth target, in a limited meeting on investment and exports that was held on Wednesday, January 31, President Joko Widodo instructed all cabinet ministers to simplify the procedures of investment, exports, and entry of foreign workers as experts to Indonesia. Thus, he instructed ministries to support the performance of trade investments in order the permit work of foreign workers -TKA is not complicated and this must be simplified.

Meanwhile, Minister of Industry, Airlangga Hartarto admitted that Indonesia needs additional foreign workers on which Indonesia becomes one of the main countries of investment destination in Southeast Asia (ASEAN). He affirmed that some foreign investors are asking the government to allow their workforce intoIndonesia to develop business and capital.

To support the acceleration of economic development, in fact the government needs qualified experts in their respective fields so that there is no problem in the handling. Facilitating the permit of foreign workers' stay in order to support the economic acceleration program is rightful to be done by the current stakeholders in a bid to realize prosperous Indonesia and fulfill the campaign promises. However, the question is whether about 250 Indonesian people  are unable to occupy the position of experts in their respective fields(?) What if the government is open to invite Indonesian experts who live abroad to come back home in a bid to build their homeland and work according to their respective fields. In addition, it should be affirmed that the foreign workers who are allowed to work are skilled ones with high managerial capacity, directors, commissioners and advisors. They are also oriented to transfer knowledge instead of technical workers in the field. This is aimed at  protecting a large number of potential young workforces from the threat of unemployment.

More in this category: « President Joko Widodo Visit To Afghanistan The conflict in Yemen »
back to top
Home