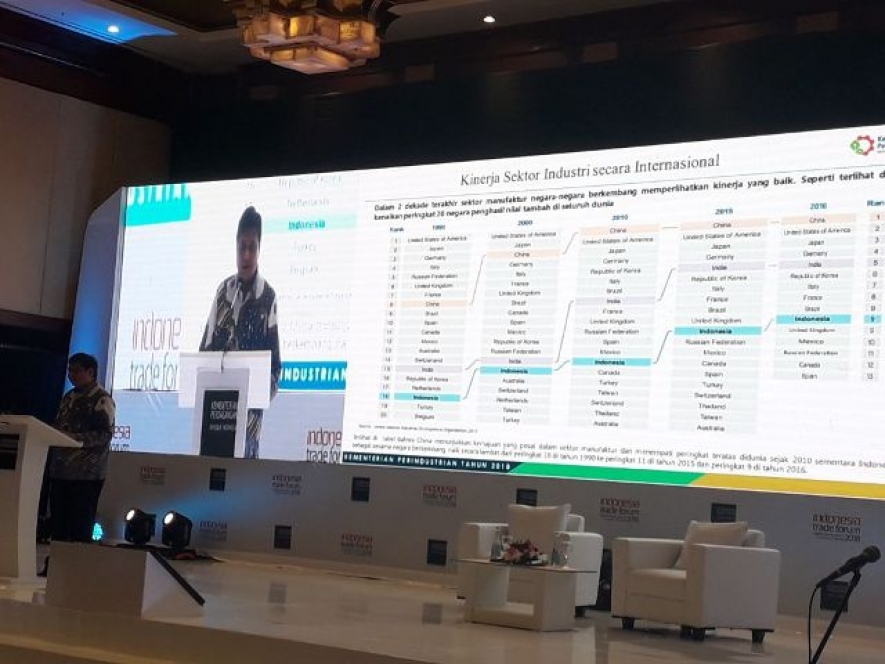 Indonesian Minister of Tourism Arief Yahya said that in 2017, Indonesia's tourism grew 22 percent. In a meeting of the Trade Ministry held in Jakarta on Thursday, (February 1st), he explained that the figure is 3 times higher than that of tourism in ASEAN region and globally. The tourism growth in ASEAN grew 7% and global grew 6.4%. Indonesia becomes the second largest tourism growth country in ASEAN after Vietnam with 25.2 percent growth. Minister Arief Yahya targets that tourism will become the largest foreign exchange earner in Indonesia. By 2016, tourism became the second largest foreign exchange earnings after Crude Palm Oil. He views that deregulation is the key in promoting tourism growth. There are three major deregulations that have been done by the government in promoting tourism growth.

Minister Arief Yahya further explained that to facilitate the entry of tourists to Indonesia, the Ministry of Tourism has granted visa-free for 169 countries. In 2013, only 15 countries were granted visa-free. He added, the technology revolution through online-based travel business also contributes the increasing growth of tourism in Indonesia. In 2018, the Ministry of Tourism targets 17 million foreign tourists or grows 20 percent. (VOI/Sekar/trs Rezha)