House Suggests KPK's Function to be Integrated with Prevention System 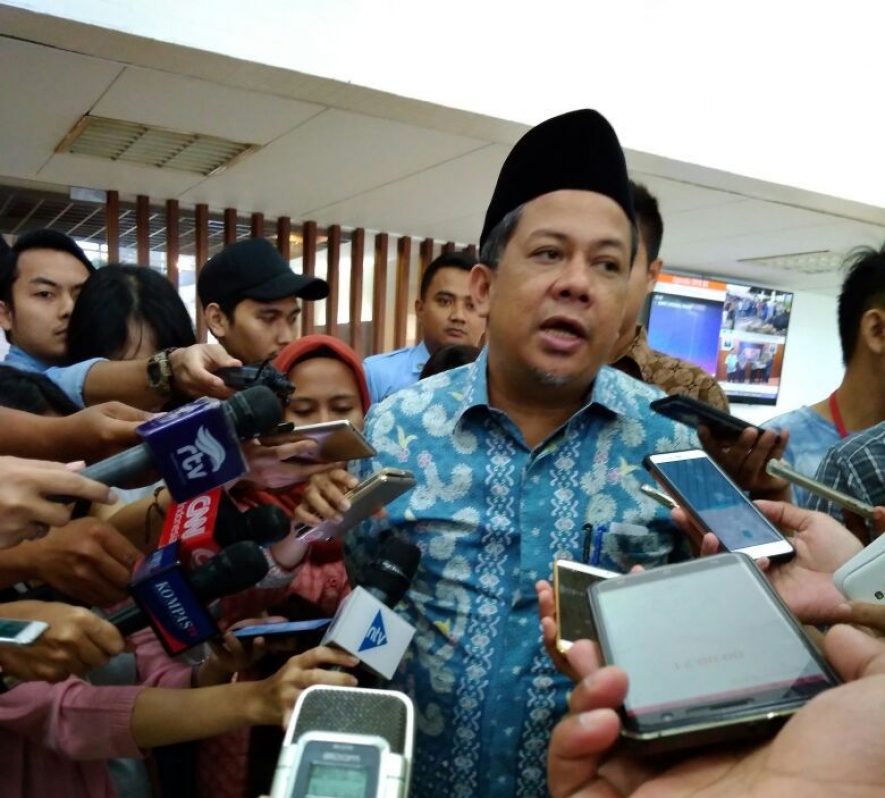 The cost of law enforcement handled by the Corruption Eradication Commission (KPK) in dealing with corruption cases is very expensive. Therefore KPK is expected to be merged with other commissions, so that the performance system can be standardized and more effective. It was conveyed by Vice Chairman of the House of Representatives, Fahri Hamzah at the Parliament Building Jakarta Friday (02/02) to Media.

“We should integrate the Corruption Eradication Commission (KPK) with the prevention system. Let the law enforcement is done by the Police and the Prosecutor. Our prevention system is actually relative, it is a prevention that has power as well, especially in service area. So I propose the system is like in South Korea. In South Korea, the Corruption Eradication Commission was only established for 8 years, the rest is integrated with Ombudsman, so we have branches all over Indonesia,” Fahri Hamzah said.

Vice Chairman of the House of Representatives, Fahri Hamzah also proposed the Commission to be merged with the National Human Rights Commission and Witness and Victims Protection Agency (LPSK), so it will be like a commission for complaints. According to him, if there is an unsatisfactory or violating state administration, then it can make a report to the commission. (VOI/AF/AHM)