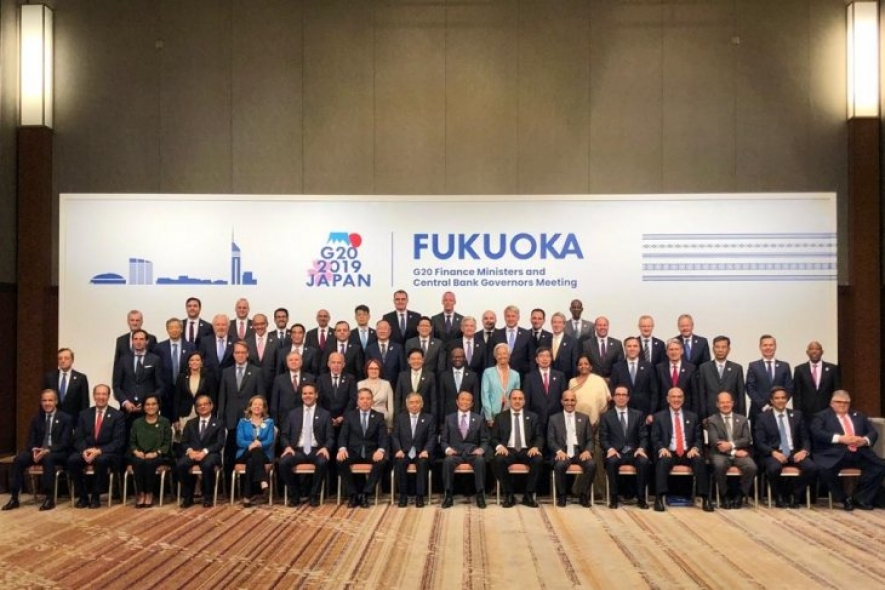 Bank Indonesia has emphasised the importance of continuing financial sector reforms, in order to reduce financial risks and overcome its own weaknesses."One initiative, implemented by the Indonesian authorities, allows us to more thoroughly penetrate the financial market," Executive Director of Bank Indonesia's Communication Department Onny Widjanarko said, in a statement here on Tuesday.To that end, Bank Indonesia considers the current pace of financial sector reforms to be fragmented within its various jurisdictions, which must be overcome through greater cooperation and sharing of information with the authorities from other countries.Bank Indonesia has also stressed the need to strike a balance between nurturing innovation in the financial sector, while minimizing those risks that might emerge.That was the key message to come out of the G20 Finance Ministers and Central Bank Governors Meeting in Fukuoka, Japan, held on 6-9th June 2019, with an Indonesian delegation in attendance, led by Finance Minister Sri Mulyani Indrawati and Deputy Governor Budi Waluyo.The recent escalation of trade tensions has dominated discussions at the meeting of financial and monetary authorities.Current global trade dynamics are harming the global economy and business-investor confidence is retreating.If unresolved, the trade tensions will lower global economic growth by 0.5 percent, increasing from the previous projection of 0.2 percent.Furthermore, prevailing global economic dynamics require the support of a strong Global Financial Safety Net (GFSN).The G20 Finance Ministers and Central Bank Governors also discussed the priority issue of Japan’s Presidency and the implications of an ageing population on macroeconomic policy, risk mitigation efforts for global imbalances and efforts to increase infrastructure financing through the provision of quality infrastructure.Bank Indonesia took the opportunity to reiterate the importance of understanding the sources of imbalances and observing the imbalances from a more holistic perspective, not merely in terms of the current account deficit or trade balance, yet also through productive financing in the form of foreign direct investment (FDI).Bank Indonesia also highlighted the importance of a macroeconomic policy mix to overcome excessive imbalances.The global economy showed early improvement in the first three months of 2019, with the gains expected to continue into 2020, as projected in April 2019.Nevertheless, the positive indications remain overshadowed by various risks that could trigger a slowdown, including any furtherance of trade tensions, a lack of clarity on the way forward with Brexit, and increasing financial sector vulnerabilities amidst low interest rates.Consequently, G20 members were urged not to become complacent regarding positive achievements, while continuing to reduce risks and be prepared to implement necessary policies.In addition, supporting global economic growth has been proven more effective through joint action to enhance the international coordination framework. (ant)