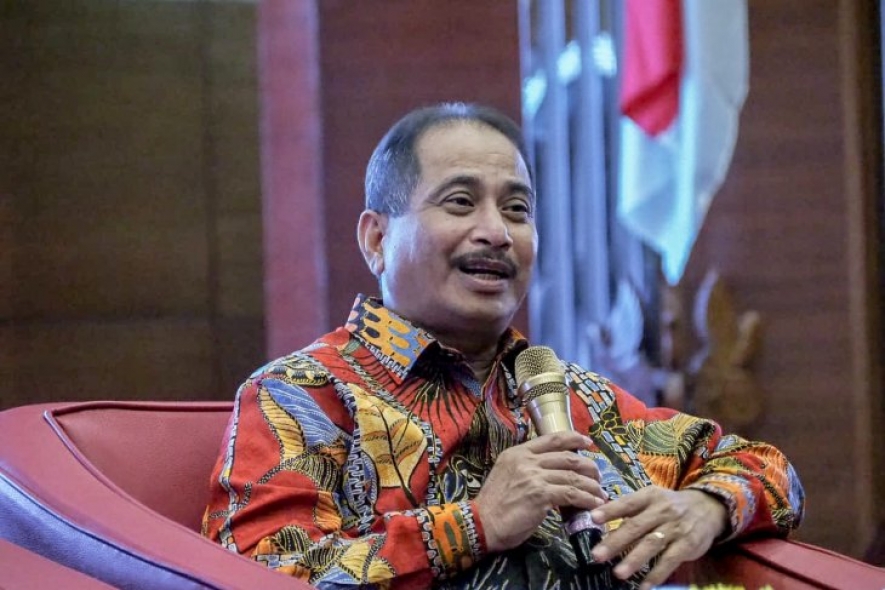 Ubud, located in Gianyar District of Bali, will be designated as a world gastronomic tourist destination, based upon the standards of the United Nation World Tourism Organization (UNWTO).

Tourism Minister Arief Yahya, at a press conference in Jakarta on Tuesday, said the process to certify Ubud as a gastronomic tourist destination would be an example for other regions in Indonesia."The establishment and assessment of Ubud as a gastronomic destination is the first in the world. And this is an example for other regions, such as Bandung and Yogya, Solo and Semarang," he stated.According to Yahya, there are three important stages in the process of certifying Ubud as a world gastronomic destination.The first is to conduct an inventory of assets and gastronomic attractions, including mapping the readiness of the industry and business, which are then compiled in a report and submitted to UNWTO."This stage has been done, the process takes about 1.5 years," Yahya said.Second is the assessment by UNWTO starting from the verification and analysis process through a fairly detailed method, including 600 interviews with all gastronomic stakeholders, food and beverages, producers, hotels, restaurants, chefs, food festival initiators, the regional government, transportation providers, academics, as well as local and foreign tourists."The process will last eight days in Ubud and its surroundings, while surveys will be conducted online and offline for three weeks. At this stage, planning and recommendation strategies are also being carried out," the minister said.Third are recommendations that need to be implemented and carried out by stakeholders for the second assessment, which is scheduled for early August 2019.The press conference was also attended by the Chairperson of the Ministry of Tourism and Shopping Culinary Acceleration Team, Vita Datau, UNWTO Project Specialist Aditya Amaranggana and UNWTO Lead Experts Roberta Garibaldi.Vita Datau added, if all processes were carried out correctly, then Ubud could be designated as a gastronomic tourist destination for the UNWTO prototype, which was in accordance with the gastronomy destination development guideline of UNWTO.To be declared a prototype, there are five standard criteria for UNWTO gastronomic destinations, including lifestyle, local products, culture and history, background stories of foods, as well as nutrition and health.The implementation of these standards are important, as it will become a benchmark for Indonesia and other targeted regions for gastronomic destinations, such as Yogyakarta, Solo, Semarang and Bandung."Indonesia is rich in tourism potentials, as it has a varied and wide geographical area and landscape. This gastronomic destination is most likely to provide welfare to communities from upstream to downstream, so that people feel the impact," Yahya noted. (ant)