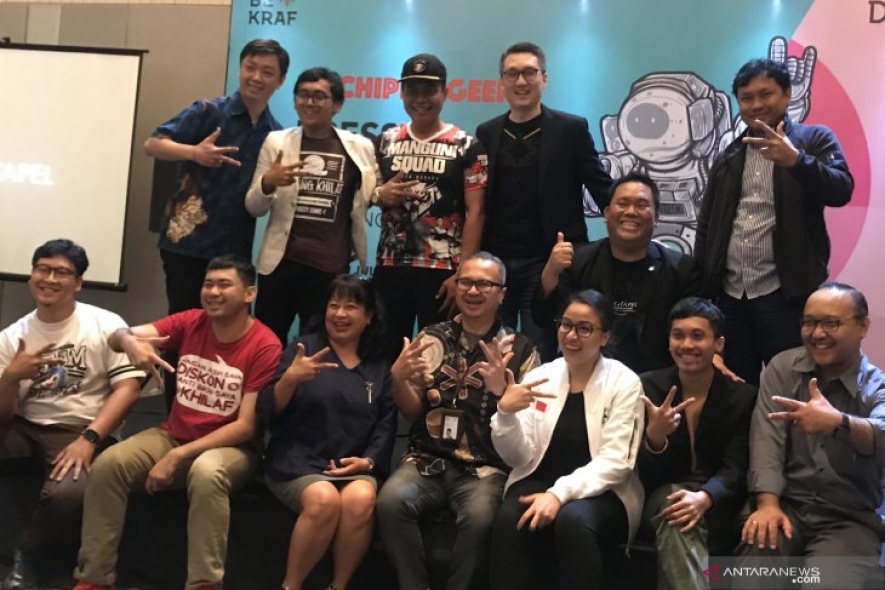 The Creative Economy Agency (Bekraf) will collaborate with regional leaders for cooperation with regard to intellectual property (IP), Deputy Marketing Head of (Bekraf) Joshua Simandjuntak has said.

"We want to bring together regional leaders with IP creators to create city icons," he said in Jakarta Tuesday.

The move was modeled after the Japanese city government of Komamoto, which owns Kumamon, the character of a black bear with red cheeks who became the city mascot on the island of Kyushu.

The characters which are icons of a city can provide an impetus to the regional income from the sale of shirts or other products that use the icon, according to him.

Creators will get royalties, while local governments can sell the city's iconic licenses.

"For example, traditional beverage entrepreneurs want each packaging to have an iconic character that belongs to the city, so they can buy character permits. The regional government must have a BLU (the General Business Service Agency) for this sale," he said.

In addition to working with local governments, he said he had compiled a cross-sectoral program, one of which was fashion. Streetware trends, which use t-shirts with character designs, are also expected to be a part of the local IP creators.

"There are so many international products that want to partner with local IP because they think it is more relevant," he said.

Apart from that, Bekraf is planning to make an intellectual property title, the Indonesia International IP Show, Joshua said.

"It is still in the coordination stage between all parties," he said.

The event is expected to begin at the end of this year on a national scale first to find out the number of creators of intellectual property in Indonesia.

Later, the event can be expected to be a forum of  intellectual property owners and  license buyers not only from Indonesia but also from Southeast Asia.

"Not just domestically, but it can become the market hub at least in Asia and the Asia Pacific region, which we see as a potential market because there is no market hub in Southeast Asia," he said.

The income generated from global wealth reached US$271.6 billion. While Southeast Asia reached $ 10.4 billion or around three to four percent of the global income, according to data from the International IP Association, Lima.(ANTARA)