Bali: Beats of Paradise Nominated as one of Best Picture At Oscar Academy Award 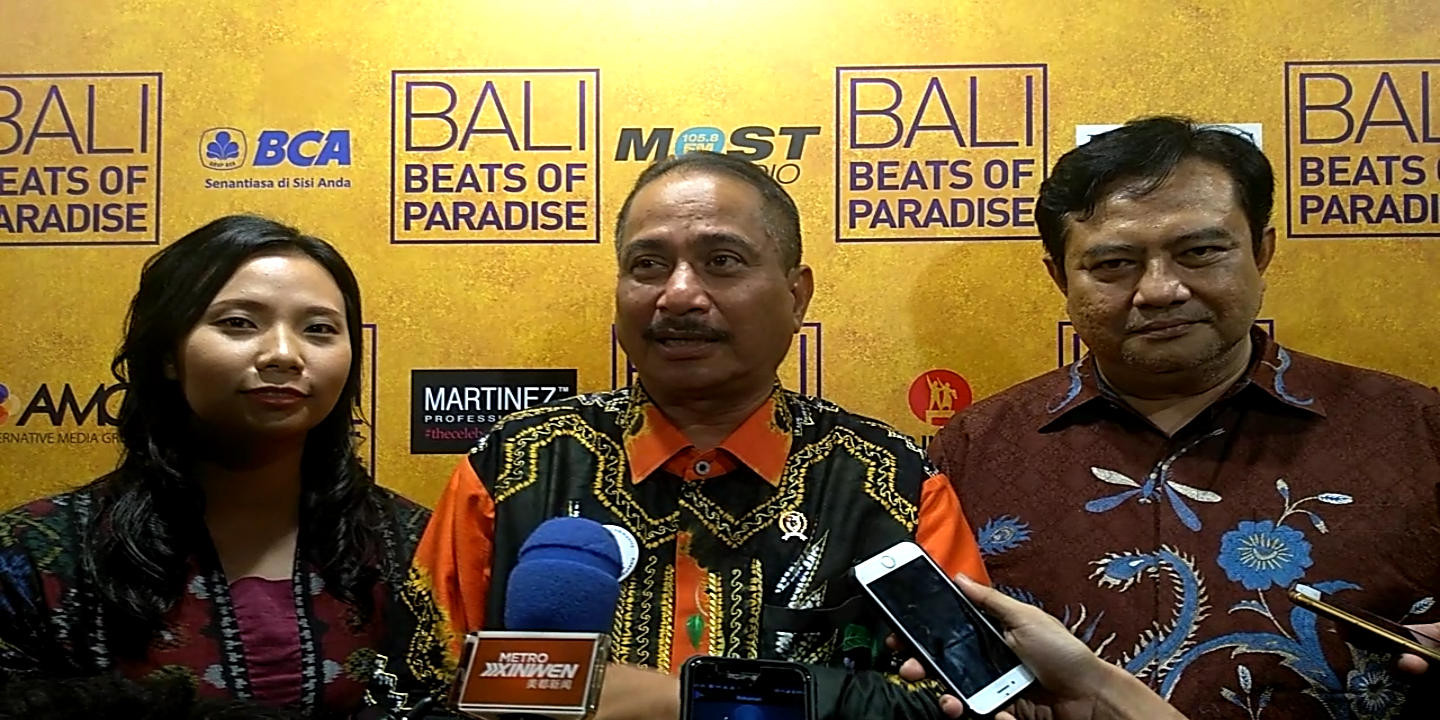 A work of Indonesian film director has successfully entered Hollywood film industry in United States of America and it is nominated as one of the best pictures at Oscar Academy Award. After holding a press conference held at CGV Grand Indonesia in Jakarta on Wednesday (August 14th 2019) Indonesian Minister of Tourism, Arif Yahya expressed his support on the nomination because the film can highlight Indonesian tourism destinations well.

“…It's tourism; the picture is really nice. So, I truly agree if it is nominated as the best picture because the angles are perfect in good tourism destinations. Hopefully, this will inspire others. Livi said that she will also make a film about Belitung. So, it is made into a film like this good one. People do not realize that we're promoting tourism destination as well. Previously, we saw Pemuteran, Ubud, and Cangu. There are many destination spots shown in this film. So, I believe that if film is one of media that is effective to promote tourism destinations. “