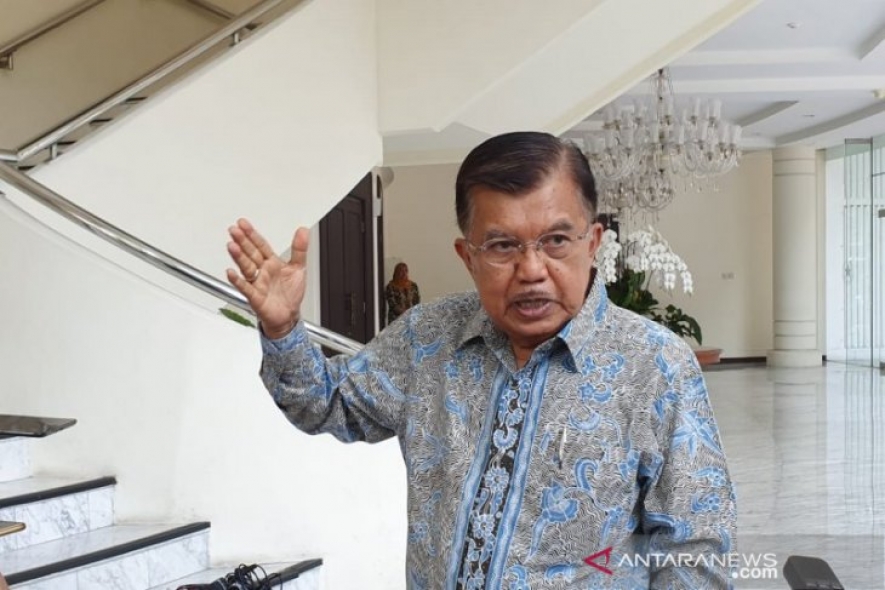 MPR Chairman Zulkifli Hasan in his remarks said that the country's constitution would continue to develop in accordance with challenges facing the national and state life.

Therefore, the understanding of the existing constitution must be in line with the changes, he said.

"The Constitution is a law that rules this country, not a law on how the state rules. The state's power must be restricted so the state administration is not arbitrary," Hasan said.

Constitution Day is observed on August 18 annually to commemorate the birth of Indonesia's 1945 Constitution (UUD 1945).

As part of the commemoration, MPR also organized a national seminar themed "Evaluation of the Implementation of the 1945 Constitution of the Republic of Indonesia." (ANTARA)