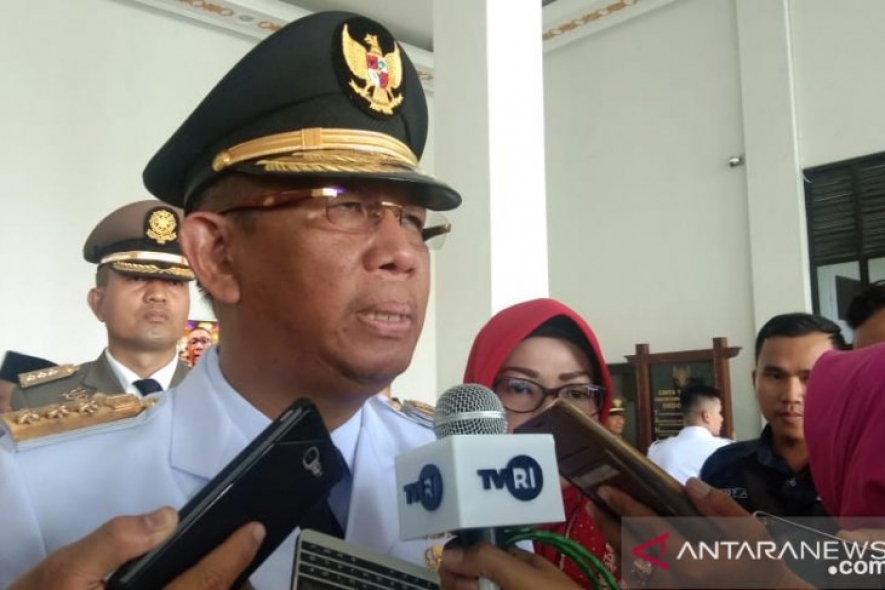 The capital city relocation would accelerate development in the island, and by considering their geographical proximities, the provinces of West Kalimantan and East Kalimantan could be the most appropriate candidates, he said in Pontianak, West Kalimantan, on Sunday.

However, due to its better infrastructure facilities, East Kalimantan has a great opportunity to be chosen as the location for the new capital city because it is perceived to be more ready than any other province, he said.

Apart from which province would be selected, West Kalimantan would gain optimum benefits from this capital city relocation owing to the existence of Kijing International Port, Governor Sutarmidji said.

He argued that the seaport could support the inflow and outflow of goods for the new capital city, he said.

Regarding this capital city relocation, President Joko Widodo (Jokowi) had officially announced his decision in a state address that he delivered before members of parliament and VIP guests on Friday.

"This move is for 'Indonesia Maju' (Onward Indonesia) Vision. Long live Indonesia," he conveyed in his state address.

Jokowi, however, has yet to announce the definitive location of this Indonesia's new capital. In early August, Jokowi said he would inform it after all comprehensive studies on its relocation had been completed, and problems related to it had been resolved. The National Development Planning Agency (Bappenas) has pegged the total cost to move the state capital to reach nearly Rp466 trillion.