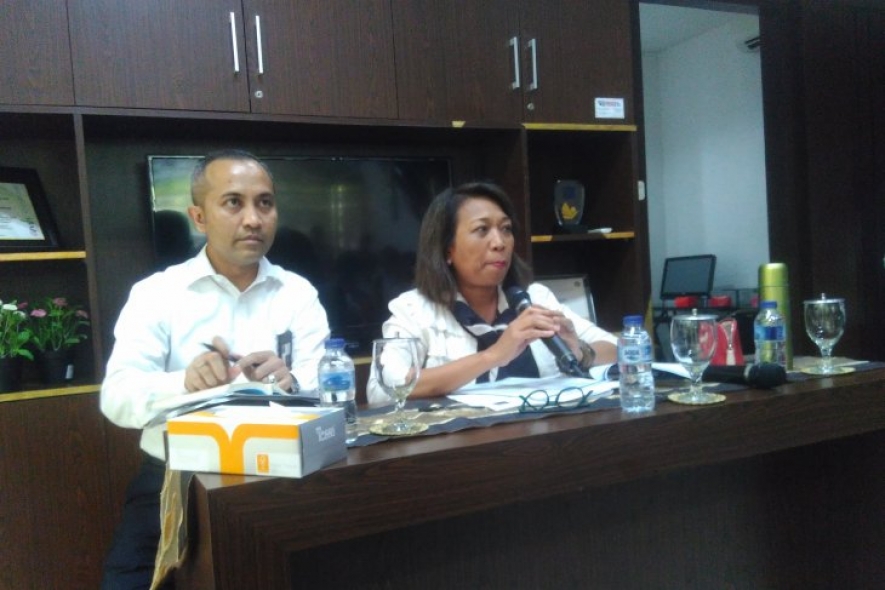 Review of the Border Trade Agreement (BTA) 1970 featured heavily during the sixth round of negotiation between Indonesia and Malaysia on August 15-16, 2019, in Penang, Malaysia, thereby demonstrating both nations’ commitment.

"The Indonesian Trade Ministry has wholly committed it self to completing the process of reviewing the Border Trade Agreement," Director of Bilateral Negotiations of the Trade Ministry Ni Made Ayu Marthini noted in a statement released on Tuesday.

Marthini, who led the Indonesian delegation at the negotiation, noted that the agreement inked in 1970 is not sufficient to accommodate the increasingly complex and growing trade activities in the Indonesia-Malaysia borders.

The negotiation is a follow-up to the earlier round of such negotiation held in Yogyakarta on November 2-3, 2017.

She further elaborated on the Trade Ministry's step to contribute to the progressive development of border areas through Government Regulation No. 34 of 2019 on border trade.

"It (the regulation) is one of the legal umbrellas that runs parallel to the physical development of facilities and infrastructure in the border areas," she noted.


To expedite the process of reviewing the BTA, the two nations exchanged appendixes to the agreement before the negotiation was held, she stated.

During the sixth round of negotiation, the two countries made significant progress by agreeing on most of the draft agreements and committing themselves to accomplishing a list of products needed by the border community.

The signing of the agreement to review the BTA 1970 is expected to renew the existing agreement, thereby giving the border community greater access to basic necessities at affordable prices.

Marthini noted that the delegations of both nations are expected to conclude the border trade negotiation at the seventh round of such negotiation to be held in Indonesia at the end of this year.(ANTARA)