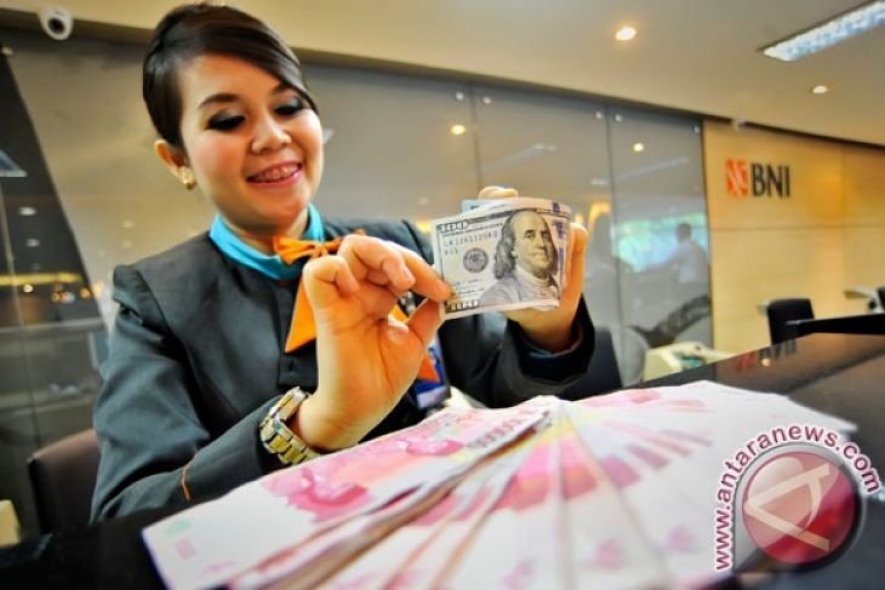 The rupiah recorded a slight rise in the Jakarta interbank market on Thursday morning as the market awaits the result of the meeting of Bank Indonesia’s (BI’s) board of governors later in the day.

"The rupiah remains stable, as the market awaits the outcome of the monthly meeting of Bank Indonesia (BI) on Thursday to decide its benchmark interest rate," Garuda Berjangka President Director Ibrahim Assuaibi had stated in Jakarta on Thursday.

Assuaibi has forecast that the central bank will keep the benchmark interest rate unchanged at 5.75 percent during the meeting.

"Looking at the current situation, BI is expected to exercise caution and refrain from lowering the interest rate while simultaneously steadily monitoring the global condition due to the trade war that is likely to continue until 2020," he stated.

During Thursday's trading, the rupiah is expected to increase slightly to lie within the range of Rp14,200 to Rp14,300 per US dollar.

In the meantime, Monex Investindo Future chief researcher Ariston Tjendra noted that the sentiment towards the trade war will continue to cast a pall over the rupiah movement following the statement of US President Donald Trump to pressure China even at the cost of harming the US economy.

"Trump stated that the Chinese government has cheated the US economy for decades," he pointed out. (ANTARA)