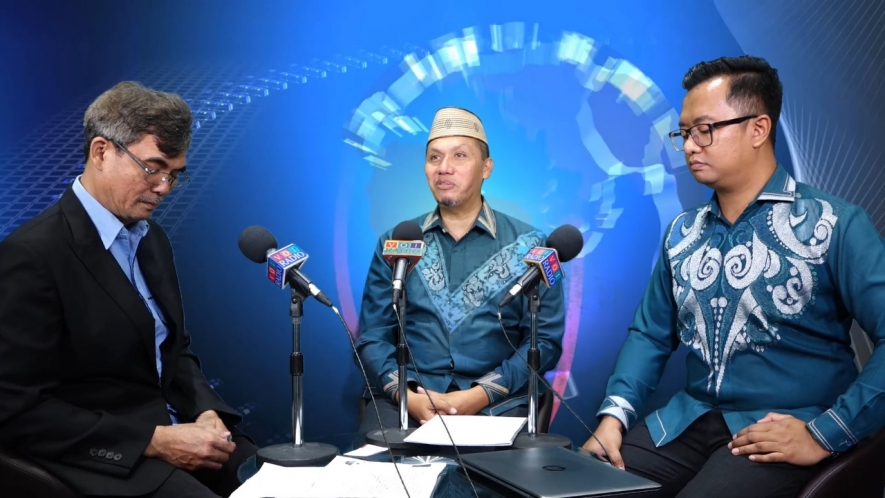 “So we have targets, a long term target and a short term one. In the long term target, we are expected by the central government, in this case the Ministry of Tourism, to help encourage foreign and domestic tourist visits. And this year we are aiming to reach the target of approximately 1 million for domestic tourists, and 10 percents of it for foreign tourists,” said Rifli M. Katili.

Rifli M. Katili added, Gorontalo Province has around 25 tourism agendas each year, which are spread out in every district and city. Lake Limboto Enchantment Festival will be held by Gorontalo District Government on 12 to 24 September. While Gorontalo Karawo Carnival will be held by the Gorontalo Provincial Government, in collaboration with Bank Indonesia Gorontalo Representative Office on 2 to 6 October. Karawo is a traditional Gorontalo cloth in the form of hand-made embroidery. Rifli M. Katili also hopes that Gorontalo Karawo Carnival which has been held for the 9th time, can introduce Gorontalo traditional cloth to the people of Indonesia and the world. (VOI / AHM)