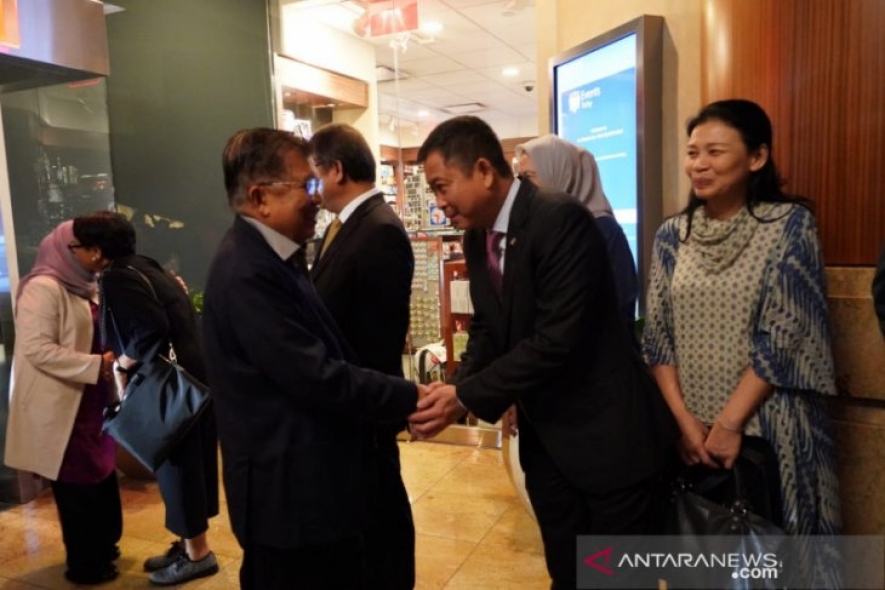 The vice president will lead the  Indonesia delegation to the meeting and will deliver a speech  titled "Galvanizing Multilateral Efforts for Poverty Eradication, Quality Education, Climate Action, and Inclusion."

During  the Jokowi-Kalla administration in  the period of 2014-2019, Vice President Kalla has always represented President Jokowi at  the event.

On the sidelines of the event, Kalla will hold several bilateral meetings, and join a gala dinner hosted by US President Donald Trump at Lotte New York Palace Hotel (ANTARA)