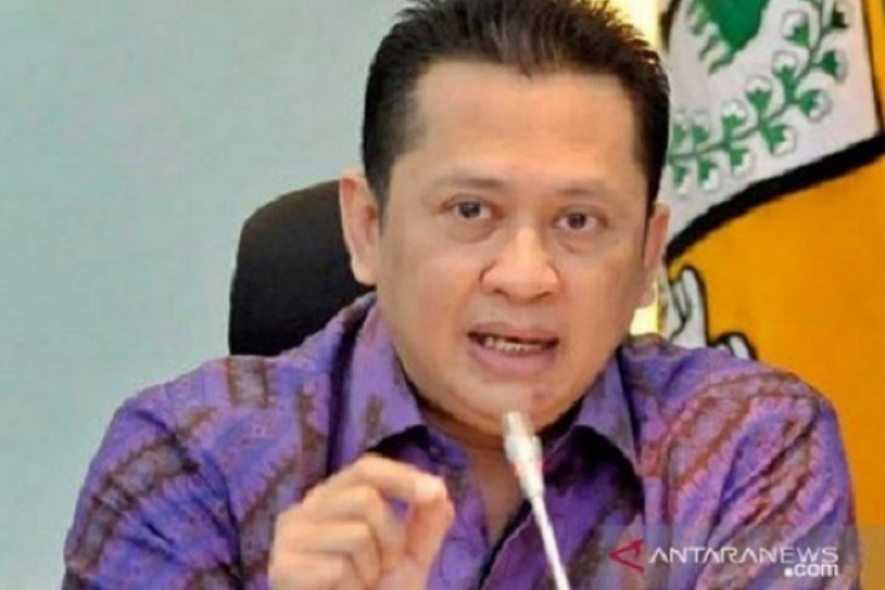 Chairman of the House of Representatives (DPR) Bambang Soesatyo ANTARA

Speaker of the House of Representatives (DPR) Bambang Soesatyo has urged the Environment and Forestry Ministry to set up task force in each province to prevent land and forest fires.

"I urge the Environment and Forestry Ministry to set up a special task force in each region tasked with taking preventive steps to prevent land and forest fires," he said in Jakarta on Sunday.

The task forces will be very ideal if their personnel are made up of central and regional government apparatuses, military and police personnel, customary community members and th Meteorology, Climatology and Geophysics Agency (BMKG) employees.

"It is very important for such task forces to coordinate with the BMKG to see the weather trend particularly during the dry spell," he said.

The ministry could map areas which need such task forces based om the historical record of land and forest fire cases and the behavior and attitude of the nearby community.

If the steps can be taken consistently and seriously the government regulation number 45 of 2004 will be able to prevent and reduce land and forest fires, he said (ANTARA)