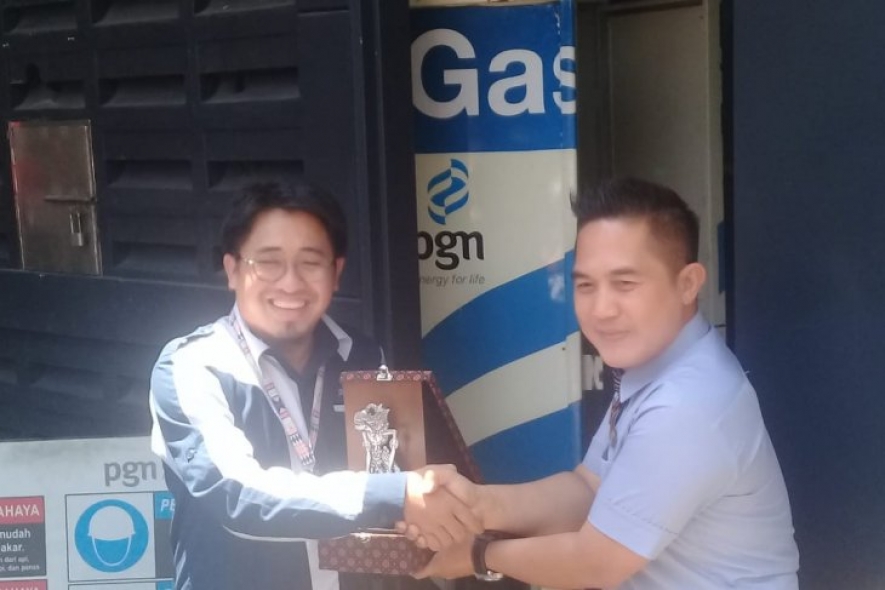 PT Gagas Energi is currently serving 10 commercial subscribers including fast food restaurants in Bandung that use CNG. The subscribers also comprise transportation modes including 100 units of taxis and 25 units of tractors.

"Some 150 vehicles currently use our CNG. We did not rule out the possibility of expanding our business to small and medium scale enterprises if they really need CNG fuel," he said.

In general, transportation modes use CNG because it is only sold at Rp4.500 per LSP, or cheaper than other fuels, he said.

The use of CNG helped the government reduce fuel subsidies and support the community to become self-reliant in using natural gas, he said.

PT Gagas Energi has set itself the target of raising the number of CNG subscribers at the end of this year. The increase will help the government cut fuel subsidies.

One of PT Gagas Energy's subscribers in Bandung that uses Gaslink is fast food restaurant McDonald.