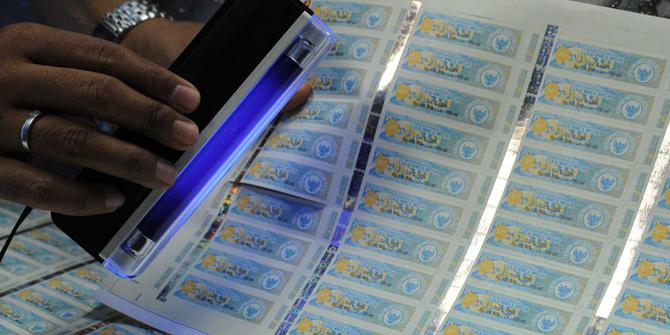 At the second week of September 2019, Minister of Finance of the Republic of Indonesia, Sri Mulyani said, the Indonesian Government would like to increase the cigarette excise by 23%. She added, with this increase, the retail sale price of cigarettes also increases to 35%. This decision will be stipulated in the Minister of Finance Regulation and will take effect on January 1, 2020.

In Indonesia more recently, the price of a pack of cigarettes has become viral. The price of locally produced cigarettes, which is currently around Rp 23.00, is rumored to reach Rp 48,000. The rising price of cigarettes in Indonesia received a great deal of attention. Based on the Southeast Asia Tobacco Control Alliance (SEATCA) Report entitled 'The Tobacco Control Atlas', the ASEAN Region showed that in 2013 around 65.19 million Indonesians were smokers.

Raising cigarette excise in Indonesia has become a dilemma. If the cigarette excise tax does not increase, the number of deaths due to consumption of tobacco products may increase. On one hand, the results of the 2015 Health Research and Development Agency study showed that Indonesia accounts for more than 230,000 deaths due to consumption of tobacco products annually. Lung cancer ranks first cause of death which is equal to 12.6%. On the other hand, the tobacco industry is one of the national manufacturing sectors, that has a large contribution. The Ministry of Industry of the Republic of Indonesia noted that the cigarette industry sector absorbs nearly 6 million workers.

But there is one thing that must be prioritized. Increasing the excise on cigarettes must be taken by the government without further delay, remembering that Indonesia is strongly committed to creating excellent human resources. The fact shows that tobacco consumption has become an effective instrument to degrade the quality of Human Resources in Indonesia. Creating excellent human resources must be done earlier. One cause of the non-formation of excellent human resources is stunting, the failure of child growth due to malnutrition for a long time. Facts on the ground show that almost about 70 percent of smokers in Indonesia are poor families. For them, cigarette becomes the second priority after rice.

An optimal increase in the price of cigarettes needs to be done. There are no cheap cigarette prices. Thus, the poor do not easily buy cigarettes, and the funds spent to buy cigarettes can be used to meet nutritious intakes. Hopefully, Indonesia's excellent human resources will be formed more quickly.

More in this category: « Encouraging the Performance of the New People's Consultative Assembly When Kurdi Feels Betrayed »
back to top
Home