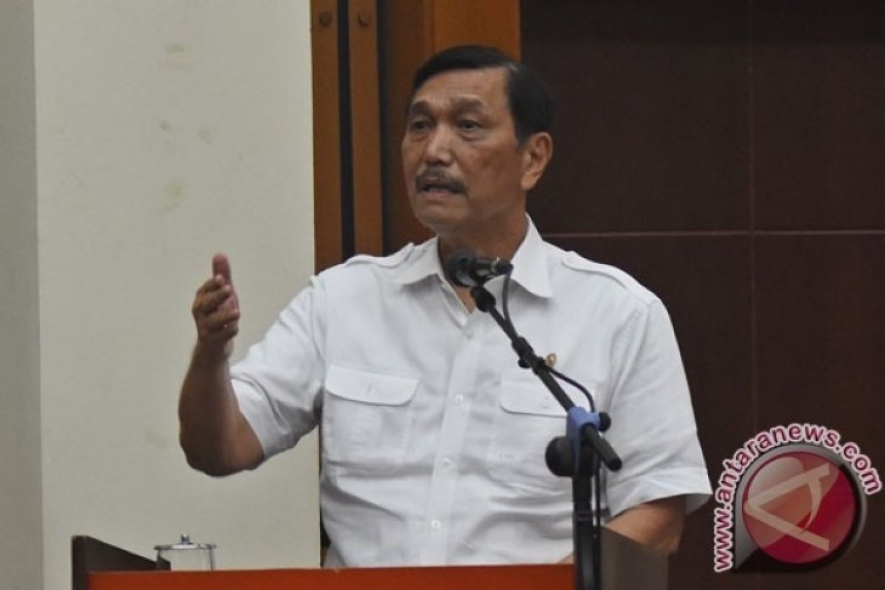 Coordinating Minister for Maritime Affairs Luhut Binsar Pandjaitan is confident about Indonesia becoming part of the global supply chain in the electric car industry in the subsequent five years. "I am optimistic that Indonesia would become part of the global supply chain in the next five years. As much as 70 percent of the raw materials required for the production of lithium batteries are produced in Indonesia. It also has abundant rubber and tin," Pandjaitan noted in a statement in Jakarta on Wednesday. The minister made the statement on the sidelines of an annual Leader's Retreat in Singapore on Tuesday (Oct 8) while accompanying President Joko Widodo. As the biggest producer in the mining sector, he believes Indonesia should have the power to determine the price of the commodity. Pandjaitan believes Indonesia has shifted its focus from exporting raw material to processed products.
"The people of Indonesia should be able to get the added value of its mining products," he stated. (ANTARA) The government is open to foreign investors that can apply environment-friendly technology, conduct transfer of technology, absorb local workers, and develop the industry, from its upstream to downstream sectors. "We are open to foreign investors, whether they come from the Middle East, the United States, Europe, or China. As long as you can meet the four requirements, there would be no problem," he noted.