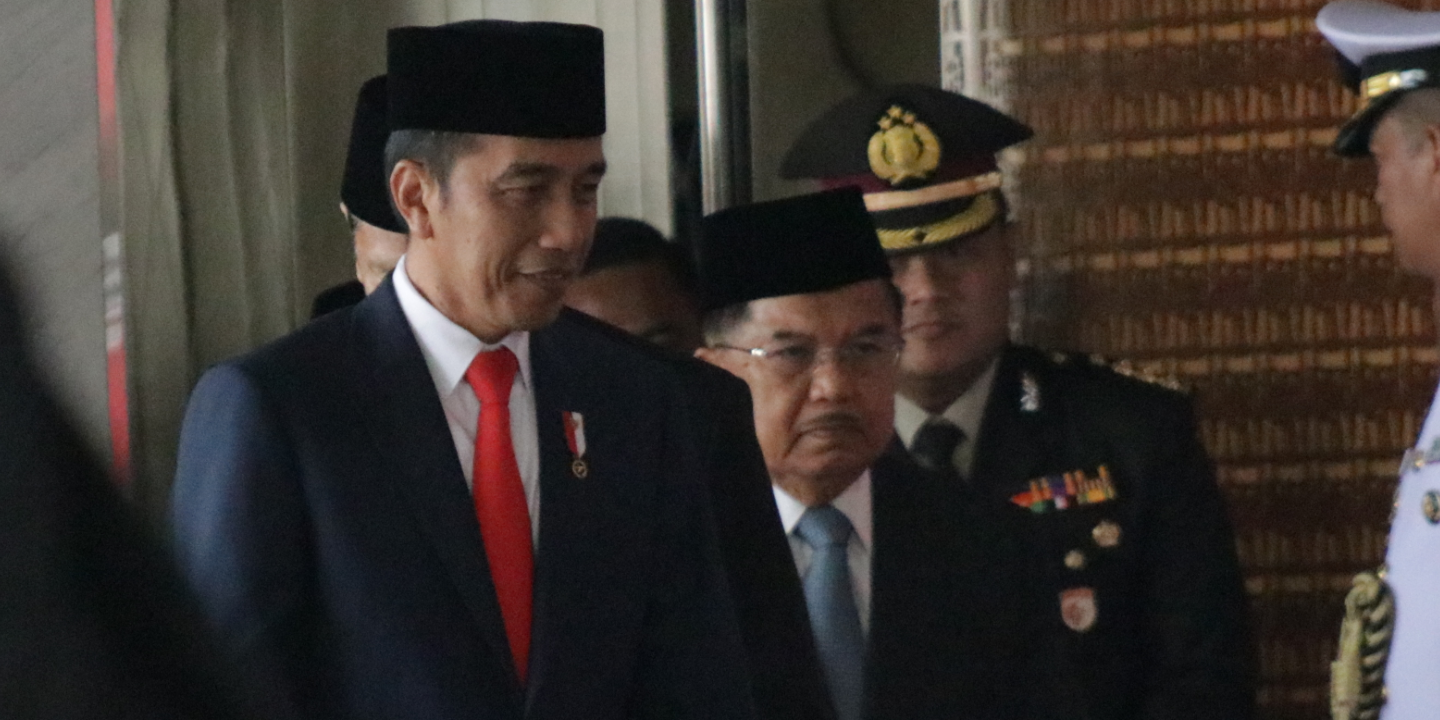 The Indonesian people have to wait for those who are going to lead the ministries and high state institutions. On the previous occasion, President Joko Widodo asked the public to patiently wait for the cabinet announcement. He emphasized that Indonesia has many great people and are able to lead the ministries and institutions; they are willing to serve the nation. President Joko Widodo also mentioned that the ministers who would help him come from academicians, bureaucrats, politicians, Santri, officers of Indonesian Armed Forces –TNI army and the National Police -Polri. He also emphasized that those people are not difficult to find.

Who will fill the position in the cabinet under Joko Widodo - Ma'ruf Amin’s administration? Of course, those who are expected to be are that they will work to answer the needs of the Indonesian people. They are able to fully interpret and carry out what President Joko Widodo wants in his Nawa Cita, the Nine Programs. The second term of President Joko Widodo’s administration becomes very crucial to accelerate in order to achieve the desired targets and objectives.

The next cabinet is expected to move quickly to the five focuses of government: development of human resources and infrastructure, streamlining regulatory constraints, simplifying bureaucracy and economic transformation. The next ministers are also expected to work in the interests of the state and nation, ignoring the interests of the groups or parties that carry them. So, they will work for five years sincerely. High hopes rely on their shoulders, who would later occupy the positions in the government cabinet of Joko Widodo and Ma'ruf Amin. They are expected to bring Indonesia with more excellent human resources to move forward.

More in this category: « The inauguration of Joko Widodo and Ma'ruf Amin Cabinet Members of Indonesia Onward 2019-2024 »
back to top
Home